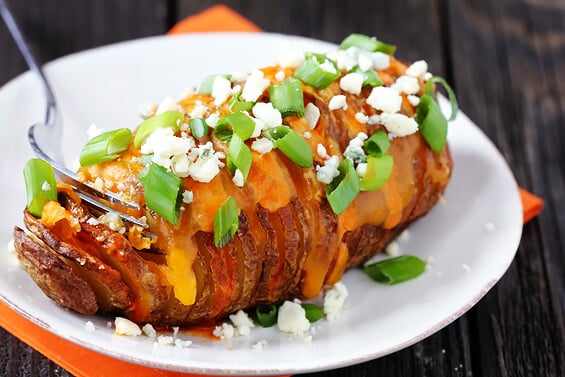 Ok, I’ve been itching to try the whole hasselback potatoes trend ever since they blew up on the blogosphere awhile back. So today I decided to whip out some hot sauce and try making some Buffalo Hasselback Potatoes!

I admit. As much as I like playing with food, I’ve always been iffy about all of the slicing involved in hasselback potatoes. But seriously, people, it took less than a minute per potato. WAY easier than expected!!! Then baked them up and topped them with some cheddar and blue cheese (you can choose one or both), some green onions, and lots of buffalo sauce, and holy moly. The experiment worked. These were fantastic!!!

Loved all of that classic buffalo flavor with the spuds, and much to my surprise the potatoes didn’t dry out either! They were nice and crispy on the outside, and cooked and soft on the inside. And of course, bursting with buffalo goodness. Next time I think I may try them with some smaller Yukon or red potatoes to serve them more as little bite-size appetizers, but these definitely make a fabulous side dish. Or main dish. You choose. ;)

I guess the fad was popular for good reason. Give these a try!! 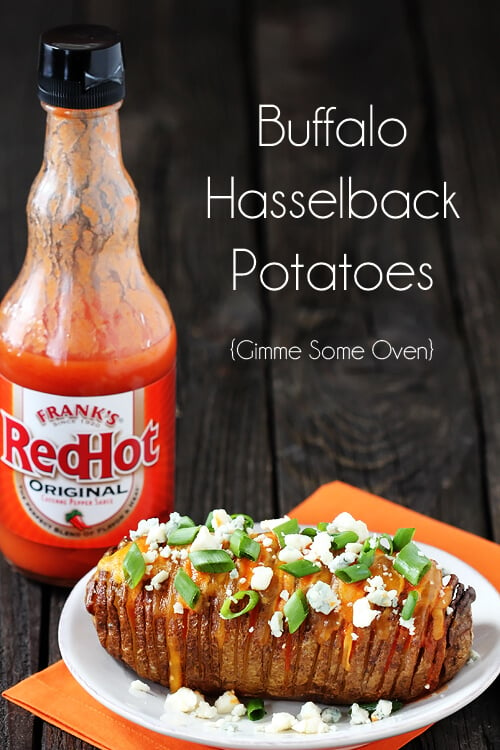 Hasselback potatoes “go buffalo” in this spicy and delicious recipe! 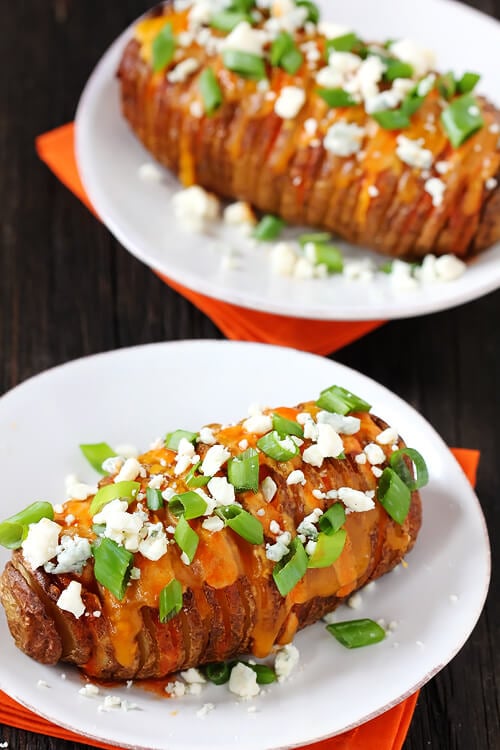 These would also be wonderful topped with some crisp bacon, or buffalo chicken! 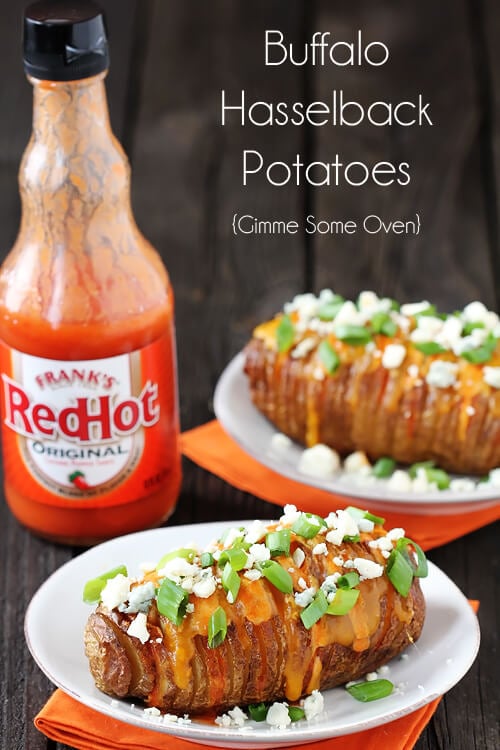 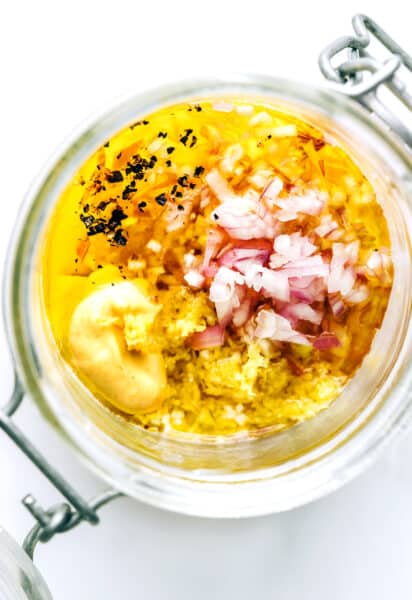 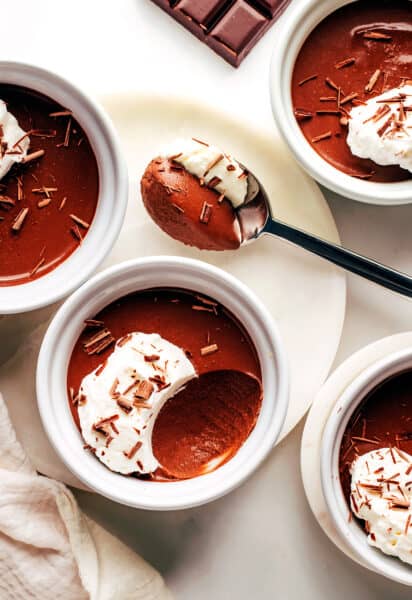 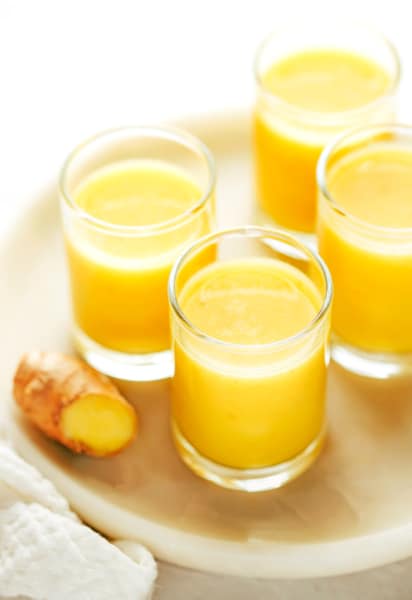