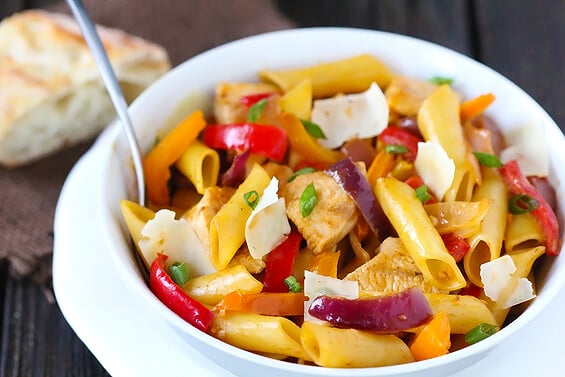 A few weeks ago on a rainy evening, I randomly bumped into an old roommate at Target. And, yes, pretty sure we were those people who stood there right in the middle of the hustle and bustle of carts catching up on our life stories for an hour. It was so great to see her! But sure enough, when there was still more to share and the store was nearing closing time, the conversation came to — “We should do dinner!”

So this week we did! I invited some of the old crew to also come along, and we all spent an evening together at my place sharing a wonderful meal together, some of our favorite nostalgic wines from back in the day, and hours upon hours of conversation about the joys and answered prayers from the past year, some tearful honest moments about the lows, hilarious dating stories for better and worse, cheers over a new engagement, and endless hilarity and laughs. I love these friends!

This post, of course, is about the meal I served — Cajun Chicken Pasta. Well actually, I served them Cajun Shrimp Pasta, but (as often happens in blog world) I didn’t get time to snap photos before they arrived. And later this week, I was seafood-ed out. So I remade this with the classic chicken, which reminds me of an old dish I used to have at Chili’s as a kid!

Once again, the sauce somehow mysteriously didn’t show up in the photo. But I promise it’s there, and it’s super Cajun-y tasty! And while it does call for cream, it doesn’t include much cream. So I would go so far as to say that it’s a little lighter than many creamy Cajun sauces. Regardless, definitely a fabulous recipe that my friends all raved about, and I happily enjoyed even for the second time in a week. I think you’ll enjoy it too! 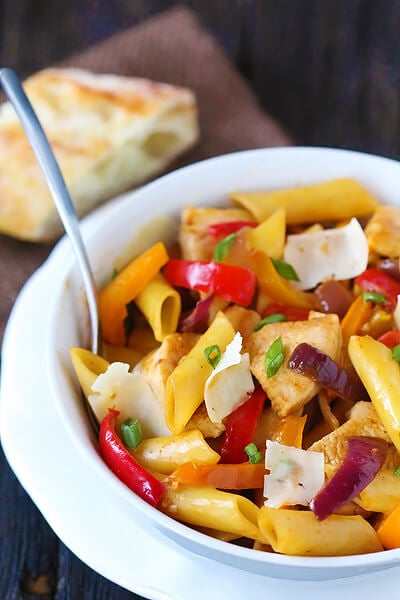 This is also fantastic when made with a pound of (shelled and deveined) shrimp! Just substitute it for chicken, and sauté it with the Cajun seasoning of medium-high heat until cooked and no longer translucent. We loved it! 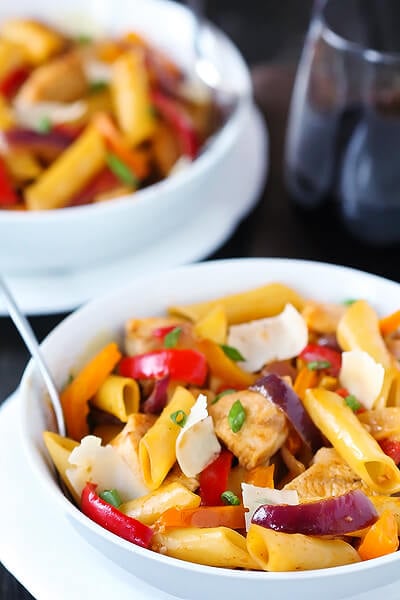 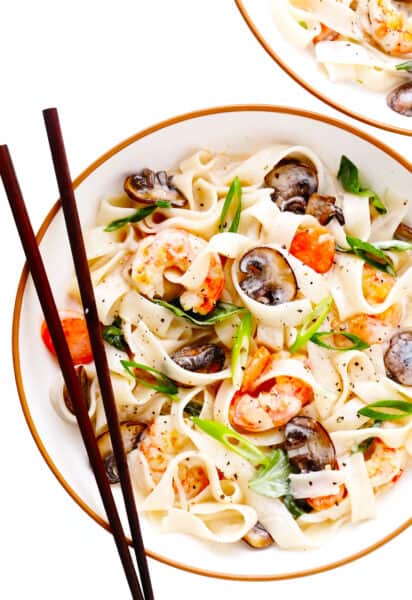 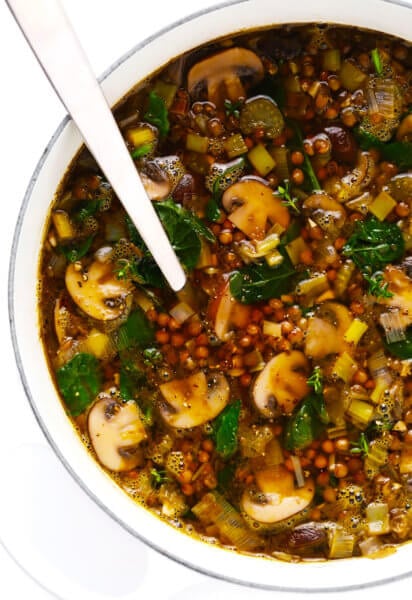 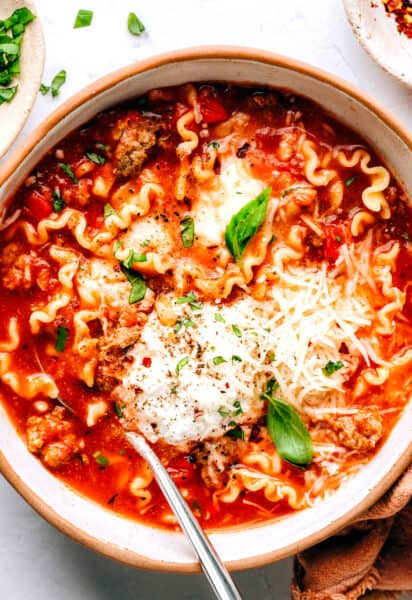