{hobbit week} Watch Bilbo, Gandalf and Thorin in other roles

Only two days until The Hobbit: An Unexpected Journey opens. Do you have your tickets? Have you done your Peter Jackson research? Checked out Hobbiton? Entered the Hobbit giveaways on Reads, Style and Life? Still need more Hobbit activities to kill the remaining hours? Then why not stream these Hobbit-connected stories that will let you see Bilbo, Gandalf and Thorin in a whole new light? 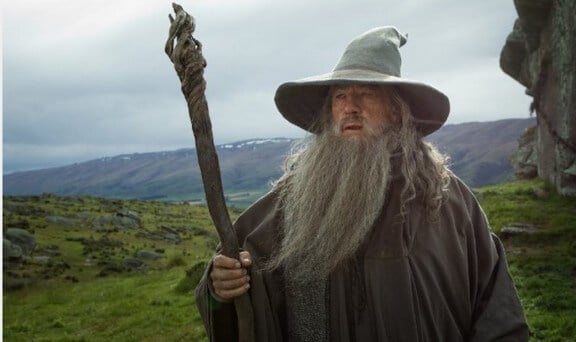 You know Ian McKellen as Gandalf the Grey and Gandalf the White in the Lord of the Rings Trilogy. You might also recognize him as Magneto (another powerful, silver-haired leader of a slightly darker variety) from X-Men, X2 and X-Men: The Last Stand.

But the role that got McKellen nominated for an Oscar for the first time in 1999 was that of the last days of Frankenstein director James Whale, in the biopic Gods and Monsters. Watch McKellen’s portrayal of the dying and openly gay director (in a less-open era) now on Amazon Instant or put it in your Netflix DVD queue.

McKellen is an accomplished stage actor whose movie-star roles came later in life. See his much-acclaimed take on the title role of King Lear for free on PBS Video. 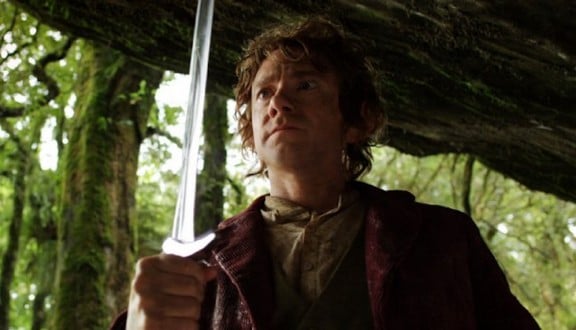 Martin Freeman has won the hearts of viewers around the world with two plum roles on British TV. Freeman played the empathetic everyman Tim on the original British version of The Office. (A role Americanized as Jim by John Krasinski in the American version.) Watch the U.K. series now on Hulu Plus, Amazon Instant, or Netflix (streaming).

More recently, Freeman has taken on another sane-guy-in-the-room role as Watson to Benedict Cumberbatch’s Sherlock in the BBC’s excellent modern-day retelling. (Cumberbatch shows up in The Hobbit, too, as the mysterious Necromancer.) You can watch the first season of the BBC’s Sherlock on Netflix (streaming) or both seasons 1 and 2 on Amazon Instant.

Finally, lovers of romantic comedies will recognize Freeman from his comedic role in Love, Actually. Put it at the top of your Netflix queue in time to enjoy the lovely Christmas-y mushiness again over the holidays. 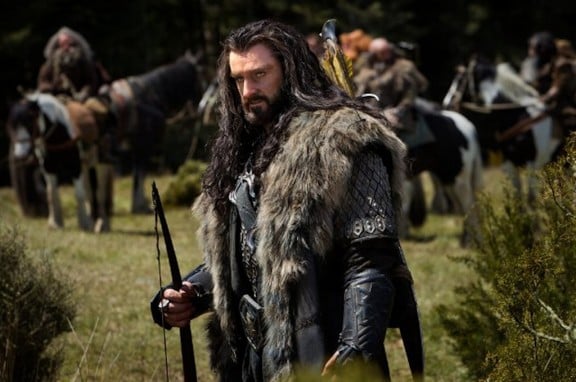 I first met Richard Armitage as the intriguing British agent Lucas North in the BBC series Mi-5, Season 7, Episode 1. So while you see the short, bearded creature covered in furs and chain mail above, I see an angular, intense spy with a great jacket and a fantastic accent. First impressions are everything.  You can watch the entire 100 episodes of the Mi-5 series (called Spooks in the UK) on Amazon Instant or Netflix.

What other favorite films or TV shows of yours feature Hobbit stars?

Enter this week’s Gimme Some giveaways!

7 comments on “{hobbit week} Watch Bilbo, Gandalf and Thorin in other roles”