{in my queue} The Host 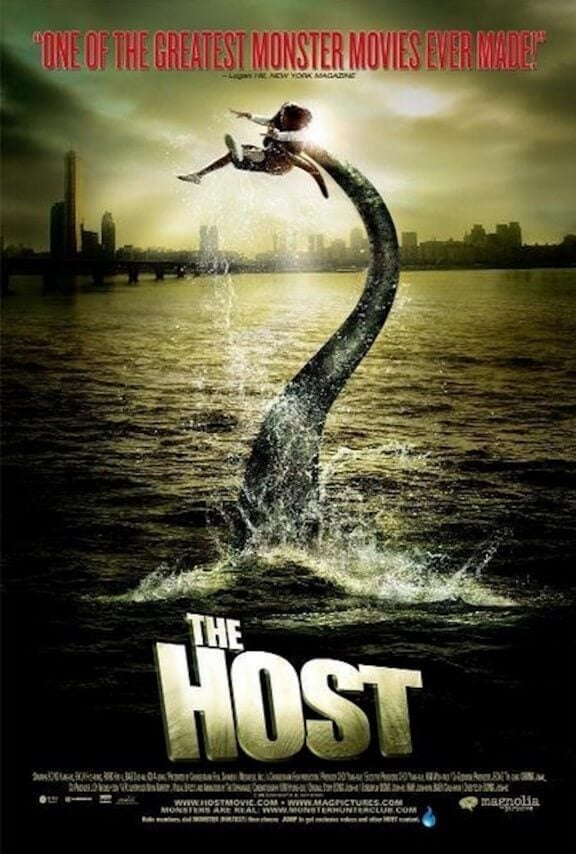 Not to be confused with the Stephanie Meyer novel or its film adaptation coming out next year (side note: which the audience audibly scoffed at during the trailer at The Hobbit midnight showing I saw), this The Host is a Korean monster movie that came out in 2006 and was hailed by some to be one of the best of the genre. Ever. Originally titled Gwoemul,  The Host is written and directed by Joon-ho Bong, who’s also responsible for another film in my queue, the highly-rated crime drama Mother. The Host has a super-fresh rating on Rotten Tomatoes (93%) and tells the story of a river-dwelling monster and the family who fights it. Critics called it “ingenious,” “ambitious,” “imaginative,” “outrageous,” “bizarrely delightful” and a “must-see.” Which is why I put it in my queue. Sad I haven’t gotten to it yet!

What’s in your queue?