{weekend watch} Your Hulu Plus Homework

There’s nothing I’m particularly excited about opening this weekend, so I’m going to go all pedagogical on y’all. Here’s a film-watching assignment designed to get you prepped for upcoming releases.

2. Watch The Hobbit Trailers and Clips 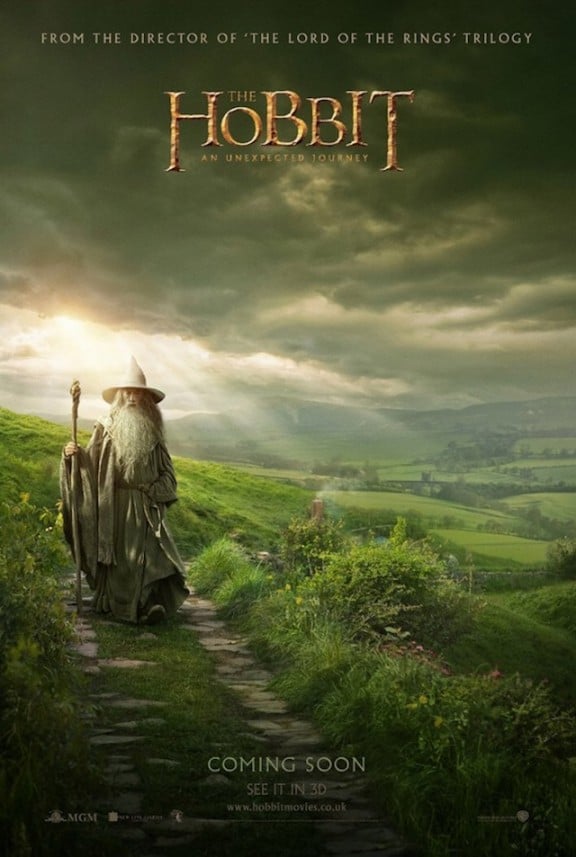 The Hobbit: An Unexpected Journey is opening on December 14, and you’ll want to be fully prepped for this cultural event. (These trailers and clips are also available on regular Hulu, so you won’t need the free trial for this part of the assignment.) 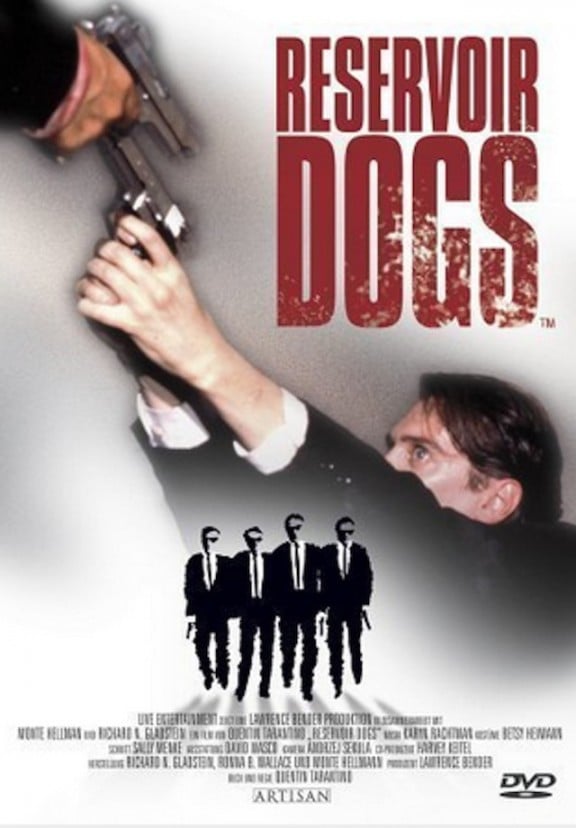 This crime classic was Quentin Tarantino’s 1992 feature-film debut. He’s been gifting America with his hyper-kinetic, genre-celebrating films ever since, such as Inglorious Basterds, the Kill Bill series and Pulp Fiction. Confession: I’ve never seen Reservoir Dogs. But I want to fill in some of my Tarantino holes before seeing Django Unchained, which opens this Christmas. 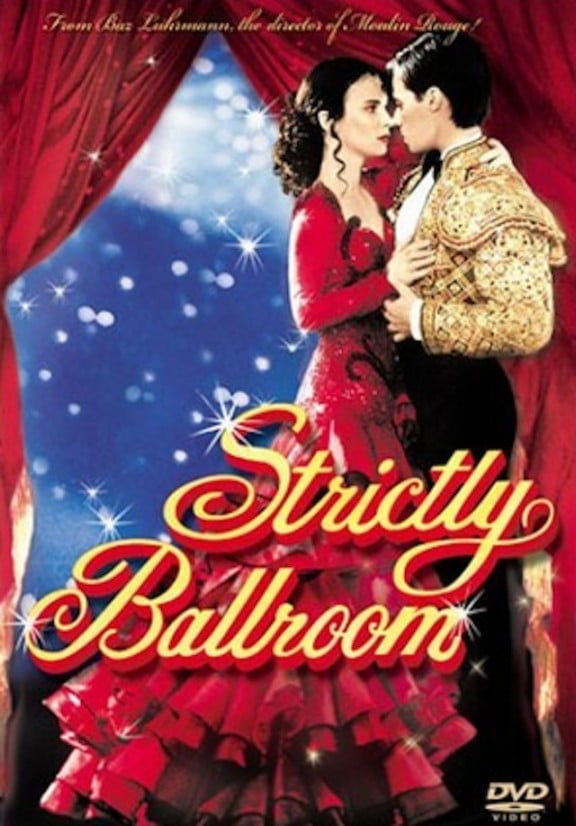 1992 was also the year another idiosyncratic director made his debut: Baz Luhrmann wrote and directed this uber-charming and quirky romance set in the sparkly world of ballroom dancing. It set the stage (pun intended) for what people call his “red curtain” trilogy, which includes William Shakespeare’s Romeo + Juliet and Moulin Rouge. These three films share an sumptuous and over-the-top stylistic approach, and, yes, red curtains make a literal appearance in all three. You’ll want to see where Luhrmann started from before you check out his newest film, The Great Gatsby, starring Leonardo DiCaprio in the title role. The film opens May 10, 2013, and it has a pretty fantastic trailer, featuring a cover of one of my favorite songs of all time.

What are you watching this weekend?

8 comments on “{weekend watch} Your Hulu Plus Homework”