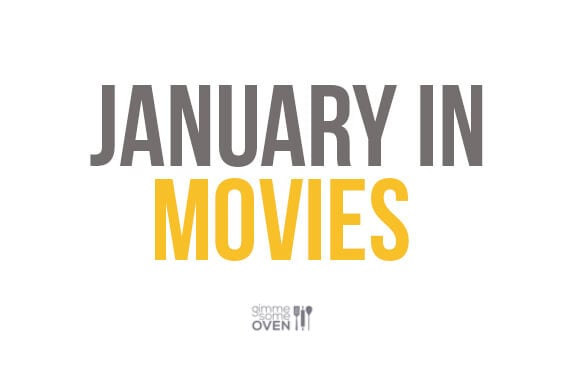 Welcome to movie watching in 2015, everybody!

January is sometimes a quiet release month because the studios try to take advantage of holiday audiences in December. But this January we have three powerhouse performances by talented women on our must-watch list: Three actresses nominated for this year’s Golden Globes are opening their films in January (or close enough…one opens on New Year’s Eve). See these ladies in the theater and catch the awards themselves (hosted by Tina and Amy, of course) on January 11. 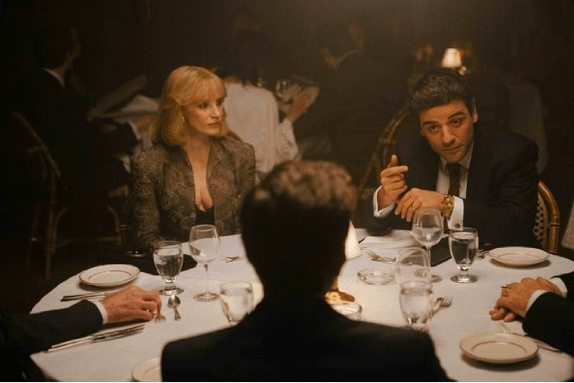 Jessica Chastain and Oscar Isaac in J.C. Chandor’s A Most Violent Year. Photo by Atsushi Nishijima.

A Most Violent Year

This crime drama by the always-interesting J.C. Chandor (Margin Call, All is Lost) is already riding high with a 95% fresh rating on Rotten Tomatoes and critical acclaim pouring in from all directions. A Most Violent Year is set in 1981, during New York’s worst recorded year of crime. Jessica Chastain, who won the best actress Golden Globe in 2013 for Zero Dark Thirty, is nominated for a best supporting actress Golden Globe for her portrayal of Anna Morales, the wife of driven immigrant Abel, played by Oscar Isaac. They are joined by David Oyelowo, who is celebrating his own Golden Globe nomination for playing MLK in Selma. 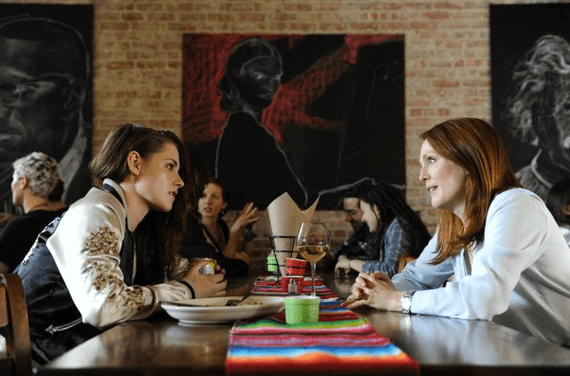 Julianne Moore is nominated for a best actress (drama) Golden Globe award in this Glatzer and Westmoreland (Quincenera, The Last of Robin Hood) film. She’s already racked up eight best-actress wins in festival and critics contests across the country, so I’ve got high expectations for her portrayal of Dr. Alice Howland, a linguistics professor who is dealt an early-onset Alzheimer’s diagnosis and must deal with the fall-out in her own life and the lives of her three children. It’s also another indie-film opportunity for Kristen Stewart to shake off the Twilight vamp-dust, as she seems to be steadily doing with interesting roles in smaller-budget films.

Jennifer Aniston is nominated for a best actress (drama) Golden Globe award for her unglamorous turn as Claire, a woman with chronic pain, an obsession with a woman in her support group who committed suicide, and a tenuous connection with that woman’s widower. I’m excited that Aniston took this challenging role in this Daniel Barnz (Won’t Back Down) indie. I think she shines as complex women in character-driven movies, although her career keeps taking her to Rachel-ish rom-com leads. If you haven’t seen Aniston in Nicole Holofcener’s Friends With Money (2006), watch it ASAP to prep for Cake.

Blackhat is a timely tale from master director Michael Mann (The Last of the Mohicans, Heat, Collateral, etc.) about a worldwide hunt for a cyber-criminal—and the dangerous prisoner released to help track him down.  It’s a serious action movie for Chris Hemsworth, who just won a pretty silly (but time-honored) award. Hemsworth is backed up by two bad-ass ladies, Viola Davis (How to Get Away with Murder, Prisoners, The Help, Doubt) and Wei Tang (Lust, Caution). It promises to be a thrill ride.

3 comments on “January in Movies”