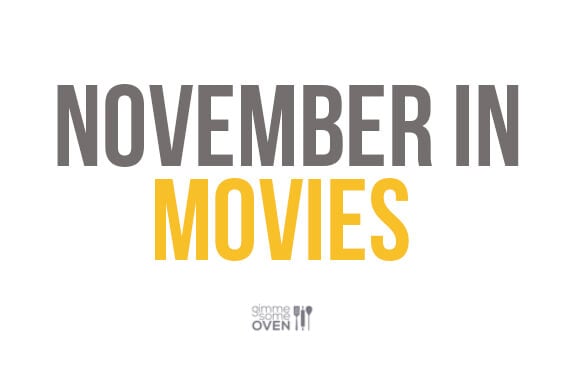 It’s time for our monthly movies report!  Our film writer, Sarah, is here today to share with you about some great films to check out in the month ahead.  If you have any recommendations, too, be sure to share those in the comments below!

This month, I’d like to highlight one big, theater-igniting potential blockbuster and two much quieter movies. All three cinematically sail in uncharted waters, whether they be deep space travel, the hidden emotions of a mom who just wants to work again, or the untold childhood of an American icon. Join me on three November journeys! 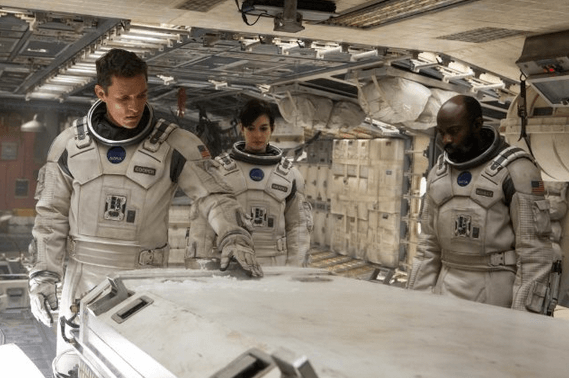 Oh, people. I am really excited for this one. The kind of excited that buys a ticket more than a month ahead of time and then sends out a breathless e-mail trying to convince others to join her. Why are film fans getting all goosebumpy over Interstellar? I can’t speak for everybody, but I can tell you why my sci-fi heart beats faster whenever I see the Interstellar poster. And it’s not McConaughey. (Ok, maybe just a little.)

2. Christopher Nolan’s sense of scale. Nolan has a particular talent for filming bigness so you feel as if the frame disappears and you may be swallowed up by the immensity of the moment’s scope and emotion. There are several sequences in Inception—the avalanche, the folding Parisian streets—that took my breath away. Combine that skill with the interspace-setting of Interstellar and my expectations for screen chills are so high, I’m about to cry.

3. The talent. Post-comeback McConaughey on the same bill as steely Chastain and so-over-being-twee Hathaway? I think I’ll end up seeing this movie multiple times during its theater run.

4. The story. Not that I know anything about the actual story. I’ve been trying not to watch the trailer after seeing it once. I’m avoiding any headlines with the title in them. I’m sprinting away from any hint of spoilers. But. I know the film is centered on interstellar travel, which leans right into all kinds of personal fears (infinite spaces, the unknown, being out of contact, the need for a new planet because we’re ruining this one, creepy quantum physics) and desires (adventure, the unknown, altruistic heroics, cool space-wear). It’s a story I want to hear…from storytellers I love to hear from.

So, who’s with me? I’ll be at the Drafthouse on November 6. You should be, too. 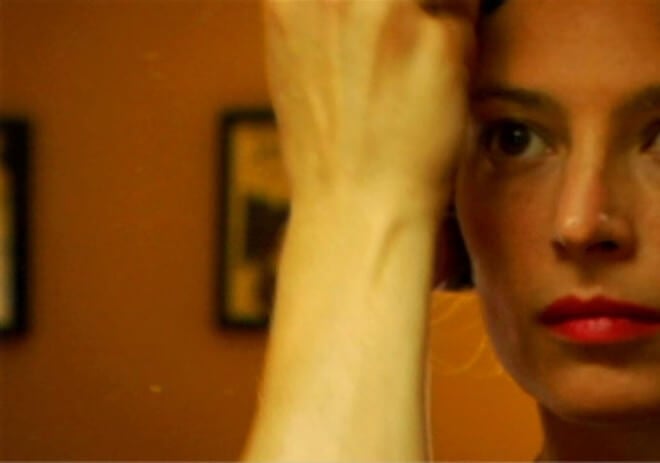 Actress is an intimate look at one in-between-jobs actress’s life. After getting her break in The Wire, Brandy Burre gave up her career to move to the burbs and raise a couple kids. The housewife gig isn’t working out for her. We watch her struggle with the decision to start auditioning again, struggle to balance dreams and reality, struggle to play all the roles her life demands of her. It isn’t a pretty portrait, and that’s what makes it fascinating. Despite the image obsession of her chosen industry, Burre lets Greene into the messy, complicated, out-of-control corners of her life with striking vulnerability. I started out judging her for some of the decisions she was making and ended up empathizing with her—and being impressed with her transparency. It’s worth seeking out this limited release to experience that kind of audience emotional shift. 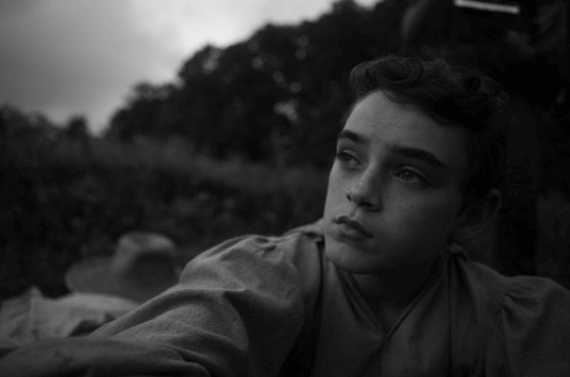 A.J. Edwards paints a gorgeous portrait of what Abraham Lincoln’s childhood could have been like. Using historical facts as a springboard, Edwards dives deep into young Abe’s emotional life as he faces familial tragedy and rough living conditions. The influence of Edwards’s mentor Terrence Malick is evident in the fluid camerawork and natural settings. This beautiful black-and-white film leaves you with a haunting psychological picture of the 16th president. It feels True, even though it may not be How It Actually Happened. Pair The Better Angels and Lincoln for a thoughtful movie night with a post-film discussion on how we shape history through storytelling.

5 comments on “November in Movies”