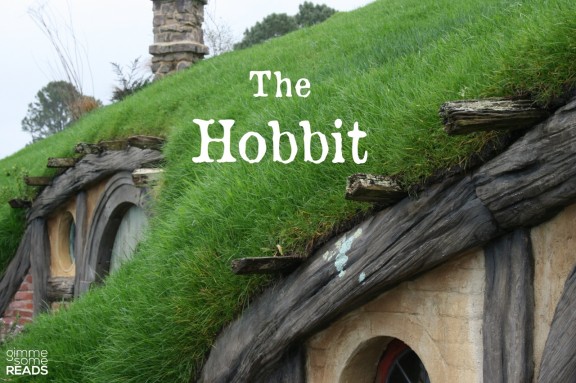 Hobbit Week is upon us here at Gimme Some and the countdown to Friday’s release of the long awaited Hobbit film is nearing its end. I am particularly excited because I can finally share my pictures from Hobbiton! See more pictures on this week’s {tuesday travels} post.

{monday melodies} a song to start your week

A Howard Shore soundtrack is a beautiful thing. I almost listened to his music for The Hobbit, but decided I’d rather be introduced to the music and the visuals at the same time, so I chose to wait. In Lord of the Rings, Shore created such a rich soundscape — I think Tolkien would’ve loved how the music for the different people fit their culture and carried a real historic weight.

Modern songs don’t often have that kind of storied-character to them, but a few years ago, Sarah introduced me to a Cloud Cult song — Unexplainable Stories — that deepens the more times I hear it. 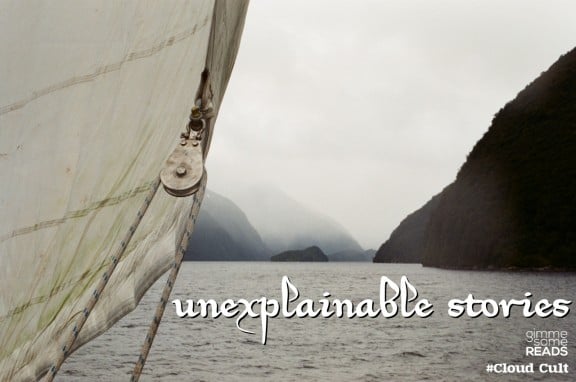 I first heard the song on a mix cd while I was driving. Here and there a song would stand out, but when this Cloud Cult song started I almost (involuntarily) stopped the car. The opening horns immediately reminded me of the Riders of Rohan in Lord of the Rings. I think the song is The Battle of the Pelennor Fields in Return of the King when the Riders arrive on the outskirts of Gondor as the dawn rises over a bleak battle field. It’s certainly not an exact musical match, but the spirit of the sound is so similar I can’t separate them. I felt called to something higher, something beyond myself, and I hadn’t even heard the words yet.

The lyrics are simple, but imbued with the weight of that scene in Return of the King, and all that came before and would come after, I hear Unexplainable Stories as a sort of haiku homage to that journey we are all on, which Tolkien so adeptly put in story form. 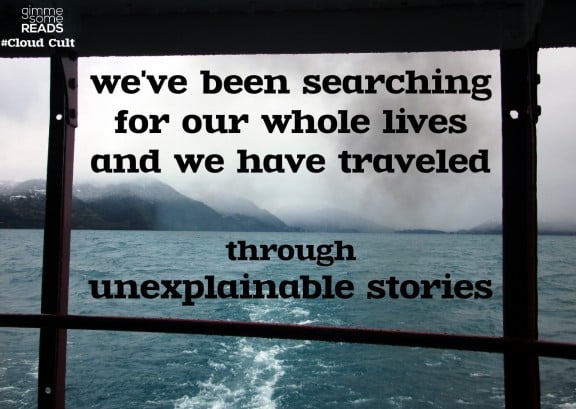 Listen to Unexplainable Stories by Cloud Cult; your day will be the better for it.

how does this song strike you?