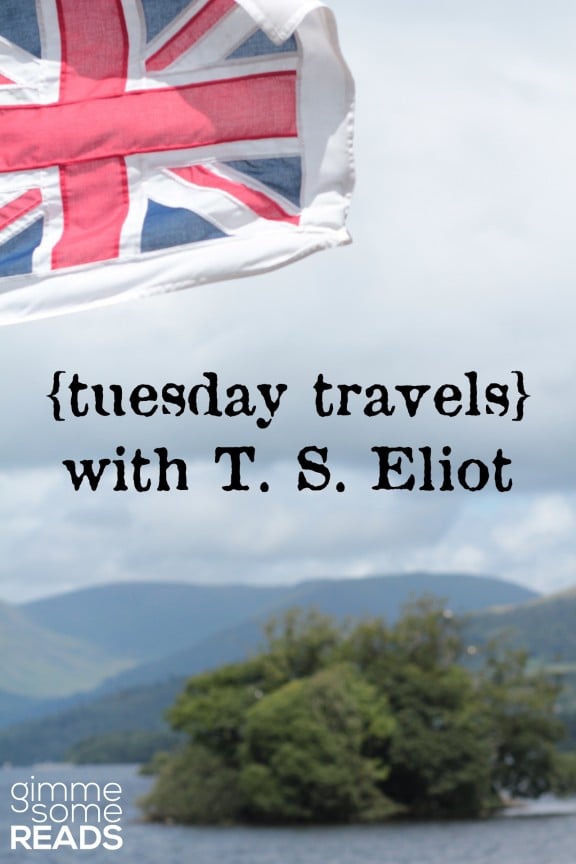 Back in July, I travelled in England for two weeks. The trip was a visit to see my friend, Sara, who had moved to the UK, mixed with  London research for a writing project. On the third day, in the midst of one of my research walks, I looked up to see one of my favourite quotes waving in the trees above me. 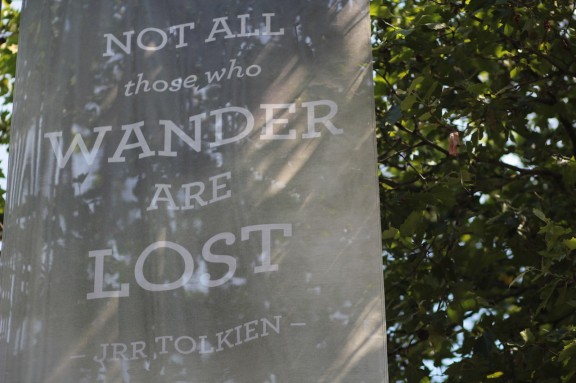 I tend to steer clear of entrance fees, so when I noted that this Tolkien flag was referencing an exhibit at The British Library, I started to walk past. But a few steps later, I stopped. Sometimes it’s worth a few quid to see a well-laid-out story; and that’s exactly what Writing Britain: Wastelands to Wonderlands turned out to be.

Mid-way through the exhibit, T. S. Eliot stole the show. I have long loved his Four Quartets and find it always seems to have something pertinent to say, yet am still often surprised when it strikes a chord, yet again. So, when I arrived at the station where I could listen to Eliot read a portion from the Little Gidding quartet, I sighed contentedly as I slipped the earphones on.

Oh, Eliot, I thought. It almost seems as if you’re talking to me. I closed my eyes, still unsuspecting; still nodding at the familiar phrases. Smiling at the mention of “in England” since I was standing in England.

…And what you thought you came for
Is only a shell, a husk of meaning
From which the purpose breaks only when it is fulfilled
If at all. Either you had no purpose
Or the purpose is beyond the end you figured
And is altered in fulfillment.

My eyes popped open by this point. How did he know? Outside the library I’d been wandering, footsore and frustrated — at a loss with my camera, research, and the perpetual life question of what next? But, there was no pause button on the recording, so I hurried to keep listening. Suddenly the words were new and I needed to hear them right then.

If you came this way,
Taking any route, starting from anywhere,
At any time or at any season,
It would always be the same: you would have to put off
Sense and notion. You are not here to verify,
Instruct yourself, or inform curiosity
Or carry report. You are here to kneel
Where prayer has been valid. And prayer is more
Than an order of words…

To think that sometimes the answer is not one of explainable sense — that the mystery of presence was more the order of the day than any kind of explanation or reasoning — seemed the greatest relief at that moment. When the right words come at the right time, I tend to tear up. So, there I stood, in the middle of a library exhibit in London, brushing away tears and wondering how T. S. Eliot had done it yet again. Perhaps it was his own circular approach to Tolkien’s, Not all those who wander are lost.

» Sarah references this same poem of Eliot’s in her movie review of A Late Quartet.

Any T. S. Eliot fans out there? 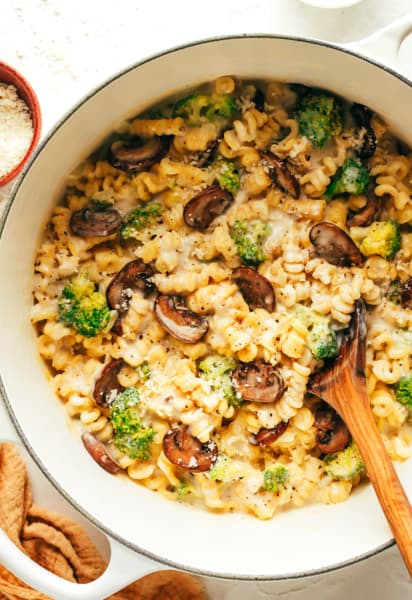 One Pot Broccoli Mac and Cheese 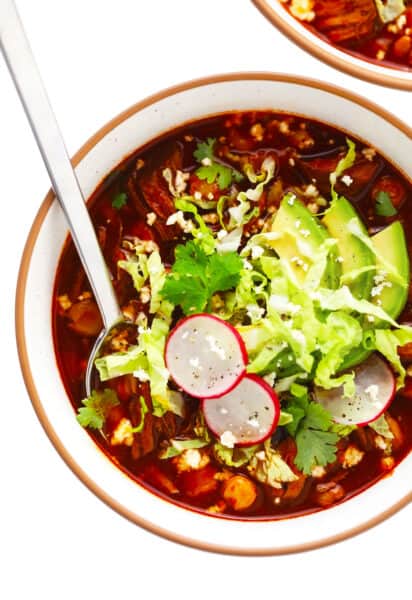 7 comments on “Those Who Wander”