Homemade mulled wine is incredibly easy to make on the stovetop (or simmer in the slow cooker), it’s easy to customize with your favorite spices and add-ins, and it is SO cozy and delicious.  Perfect for winter and holiday entertaining! 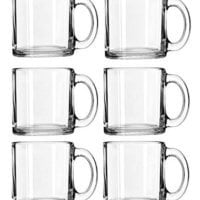 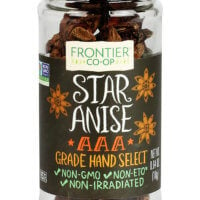 Cheesecloth option: You can also place the oranges, cloves, cinnamon, and star anise in a cheesecloth. Then simply strain and pull out the bundle when ready to serve.

Photos: I doubled the recipe for the photographs shown above.