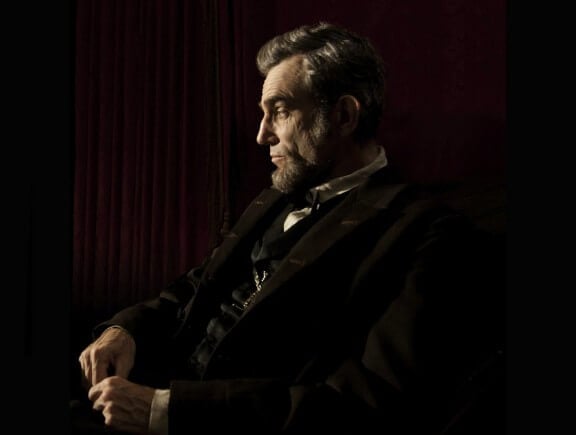 No mere movie, this film is shaping up to be an American cultural event. Spielberg is a master at getting to the heart of history (see Saving Private Ryan, Amistad and Schindler’s List), and Daniel Day-Lewis (Abraham Lincoln) is as committed as actors come.

You should go if: You love American history, good stories, and you want to have something to talk about at Thanksgiving with relatives you have nothing else in common with.

Early reports: At time of writing, Lincoln has a 91% fresh rating on Rotten Tomatoes ( a site that compiles movie reviews). “Though historians will surely find room to quibble, every choice Day-Lewis makes lends dignity and gravitas to America’s most revered figure.” — Peter Debruge, Variety 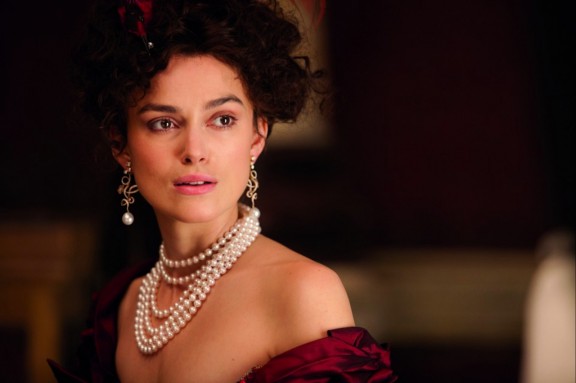 Director Joe Wright and his muse Keira Knightly are back with this adaptation of Tolstoy’s famous novel. Based on their work together in Atonement and Pride and Prejudice (also period drama book adaptations), we can expect 2 hours and 10 minutes of gorgeous visuals at the very least.

You should go if: You’re a fan of the book (confession: I’ve never read it!) and/or if you love well-costumed period dramas and courtly choreography.

Early reports: 65% fresh rating on Rotten Tomatoes (at time of writing). Top critics disagree on whether the film works, but they all seem to agree that the dance sequences are divine.

Speaking of American cultural events…Whether you’re devastated or relieved this is the last Twilight film, you should be very, very aware that it’s opening. For one thing, your local movie theatres will most likely have fangirl-packed midnight showings tonight. Prepare accordingly.

You should go if: You love Edward/Jacob/Bella or love someone who does. Or if you love spectacle and over-the-top-ness because…

Early reports: The film has an 81% fresh rating on Rotten Tomatoes. Twihards aren’t waiting around for the critics to endorse their choies; they just want to see the epic conclusion of their favorite series. For those who couldn’t care less about imprinting and vampire infighting, consider this quote from the Associated Press’s Christy Lemire: “This is by far the best film in the series. This does not necessarily mean it’s good. But as it reaches its prolonged and wildly violent crescendo, it’s at least entertaining in a totally nutso way.” I’m all for “totally nutso.” You?

So…what are you planning on seeing this weekend?