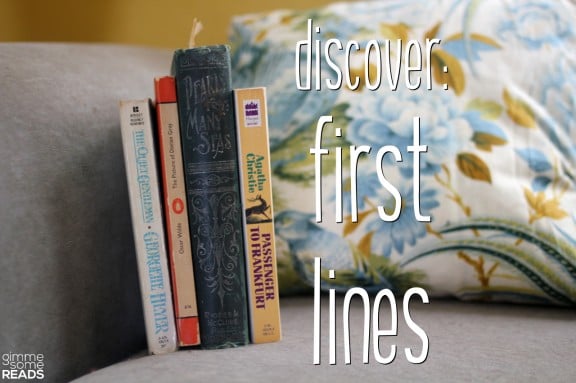 Why be embarrassed? Stand boldly with your library.

1. The Quiet Gentleman by Georgette Heyer (originally published in 1952):

In the guide-books it figured as Stanyon Castle; on the tongues of the villagers, it was the Castle; the Polite World spoke of it as Stanyon, as it spoke of Woburn, and of Cheveley. 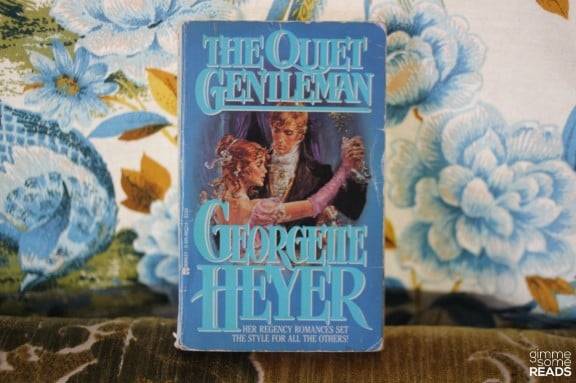 Might as well get it out of the way, right? Here it is — the regency romance novel. I may be embarrassed by the idea of it, I stand by the writing, and it’s not at all what I imagine romance novels to be. A friend’s mom introduced me to Georgette Heyer in high school or college when she found out how much I loved Jane Austen. She told me this lady gets people and sarcastically relishes society and its norms. She was right. The first Heyer book I read, Cotillion, is laugh-out-loud funny. And even this one is noticeably written with the clever nuances of sarcasm  just a few pages in.

Of course there are cheesy moments, it is a romance novel after all, but Heyer chooses her words well, and has an Austen-sharp observance of humanity and cleverness of wit. Next time you’re looking for a beach or airplane read, you might consider a Georgette Heyer book. And don’t be surprised when you start laughing out loud.

Any other Heyer fans out there?

2. The Picture of Dorian Gray by Oscar Wilde (originally published in 1891):

The studio was filled with the rich odour of roses, and when the light summer wind stirred amidst the trees of the garden, there came through the open door the heavy scent of the lilac, or more delicate perfume of the pink-flowering thorn. 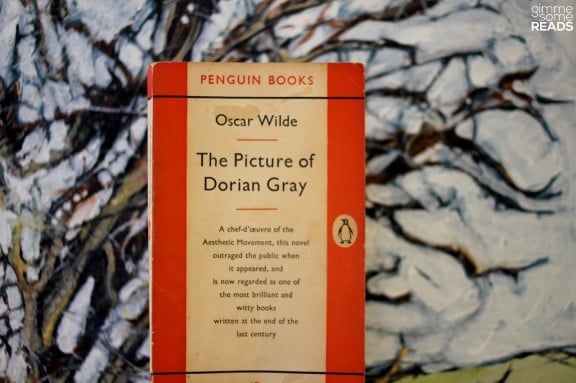 The Picture of Dorian Gray by Oscar Wilde | © 1957 Penguin Books

I was actually initially struck by the first line of Wilde’s Preface:

The artist is the creator of beautiful things.

It appears to be a list of twenty-four statements about art/beauty. Having never read this book but often heard of it, I was a little surprised to have never heard this preface mentioned, which Wilde apparently added  later after having to tame down his novel for publication — interesting.

I was also surprised by the first line of the novel itself. Having only read a few Wilde plays (The Importance of Being Earnest, An Ideal Husband, and Lady Windermere’s Fan), this line of prose seemed more in line with an L.M. Montgomery novel.

I’m definitely going to have to give this a read.

3. Pearls from Many Seas compiled by Rev. J.B. McClure:

Upon the windows of a publishing house in one of our great American cities the passer-by may read the words “Books are the only things that live for ever.”
– from Intro; by Charles Carroll Albertson 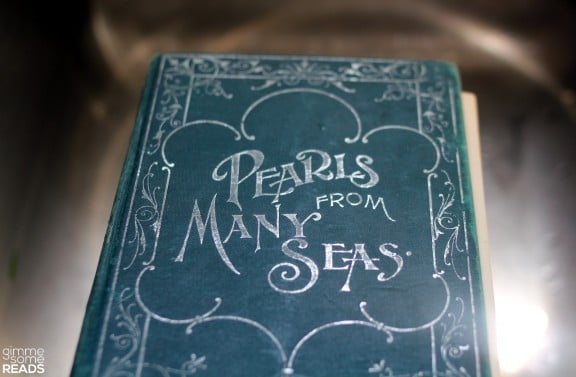 Got this beautiful gem from my grandma, which she got from her mother. I think maybe I should read one quote each day.

I wonder what makes a true life, or a true work…

4. Passenger to Frankfurt by Agatha Christie (originally published in 1970): 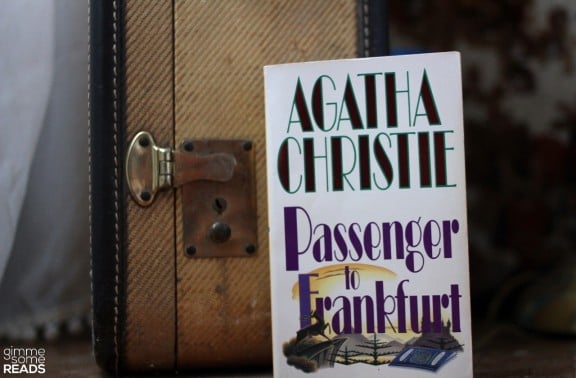 I have a strange fascination for Agatha Christie, though I have yet to read one of her books. #1 – She has a cool name. #2 – She wrote loads of mystery books. #3 – She created two unique detective characters (Poirot and Miss Marple), who have both been repeatedly translated into film. I look forward to finally cracking the spine of one of her novels soon.

Anyone have any favourite Christie novels?

As someone who rarely reads prefaces or intros, this week’s batch of first lines made me want to read more. And though I liked McClure’s intro to Pearls from Many Seas, it was the aphoristic structure of Wilde’s preface to The Picture of Dorian Gray that kept me intrigued.

These philosophical claims, and fourteen more, lead to this conclusion:

We can forgive a man for making a useful thing as long as he does not admire it. The only excuse for making a useless thing is that one admires it intensely.
All art is useless.

Oh, Oscar Wilde. You certainly were a clever one. I’m not sure that I agree with all his claims, but I certainly find them interesting.

I often find that witty people have both a keen understanding of other people and of themselves. I appreciate their thoroughness of observation and honesty. Wilde was such a one. I definitely need to read more of his works.

What is your favourite first line
among your own four Q/P books?

→Kindle-editions available here: The Quiet Gentleman, Cotillion, The Picture of Dorian Gray, An Ideal Husband, The Importance of Being Earnest, and Passenger to Frankfurt.