{in my queue} The Do-Deca Pentathlon 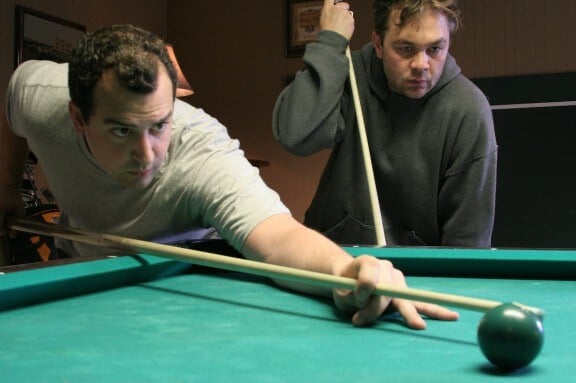 I saw this DIY film by the Duplass Brothers (Cyrus, Jeff Who Lives at Home, The Puffy Chair) last year at SXSW and immediately fell in love with their poignantly hilarious storytelling style. The story of two estranged brothers who restage a childhood athletic competition, Do-Deca inspired a Duplass Netflix spree and is definitely worth a repeat viewing. Yes, the Mark Duplass who co-directs this film is the same Mark Duplass who stars in Safety Not Guaranteed and Your Sister’s Sister.

You can stream the Duplass gem The Puffy Chair on Hulu in its entirety. But before you watch, don’t forget to sign up to win one of two Hulu Plus giftcards! The giveaway runs until 12/16!

What’s in your queue?