You’ve probably noticed I’ve cut back on posting movie reviews lately. That’s because I’m trying to focus my extra time on actually writing and making movies, not just writing about them. I’m deep into another draft of a weird feminist Western I’ve been working on for years and in pre-production to direct a sci-fi short written by one of my friends. But I promise to keep  reviewing long-discussion-provoking films. And in between those reviews, I promise to give you a list of what I’ve been watching just in case you, like me, are nosy about your friends’ movie and TV habits. 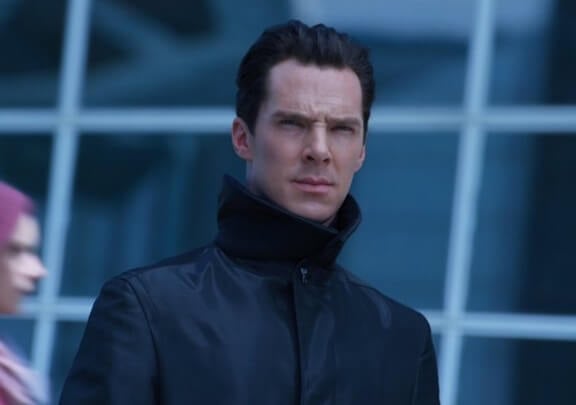 The learning-to-direct part of my brain was freaking out over J.J. Abrams‘s ability to frame interesting and fresh shots. He’s especially good at the inside/outside emotional transfer—where you see, say, a building exploding outside, then the camera moves back into a highrise apartment and focuses on a picture frame (that highlights the motivation behind the explosion) as the destruction continues out-of-focus outside. And it’s pure movie-villain joy to watch Benedict Cumberbatch tear into the Enterprise crew. Definitely worth seeing. Even twice. 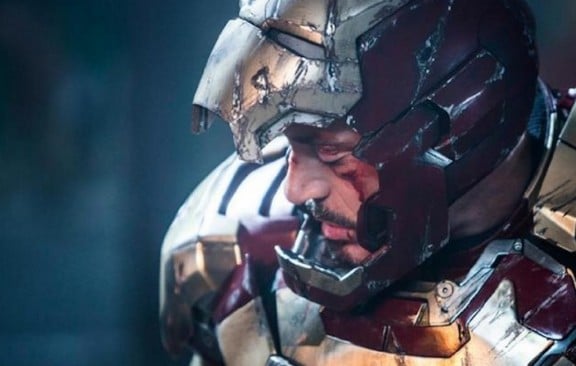 Is Iron Man the most reliably entertaining action franchise in existence? Arguably. I thoroughly enjoyed this next installment, especially Ben Kingsley’s kooky take on The Mandarin. Get a big bag of popcorn, sit back, and let Robert Downey Jr. charm you once more. Side question: Does anyone know if this film was meant for a Christmas release? Because there was an awful lot of Christmas and snow in there for a summer blockbuster.

Now You See Me 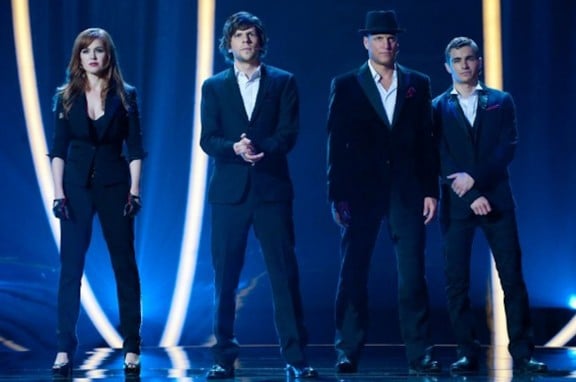 Another super-fun summer movie (which is what summer is for, right?), Now You See Me had a quip-and-go pace akin to my favorite Soderbergh flicks and some mighty nice acting from Jesse Eisenberg and Mark Ruffalo, in particular. It’s not a deep movie, but it moves along and obligingly twists and turns for your watching pleasure. Another good popcorn option! Bonus fact: Louis Leterrier‘s (the director) first feature was The Transporter, one of my fave Jason Statham action movies.

Hello I Must Be Going 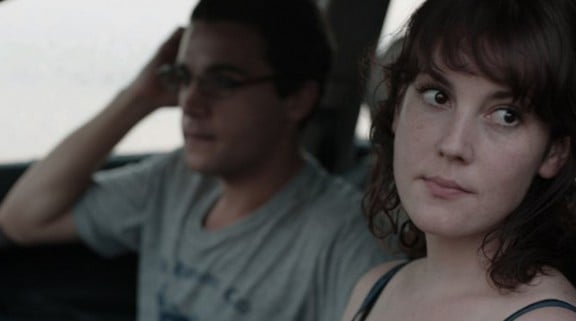 This 2012 festival favorite surprised me. The surface plot (sad 30-something divorceé takes up with sad 19-year-old kid) sounded like it could go sordid fast. Instead, Melanie Lynskey and Christopher Abbott make their characters and their mismatched relationship sympathetic and real. The film is no romantic fantasy (everyone in the film faces realistic consequences for their actions), but it is a sensitive look at human connection—failed, fumbling and redeeming. It was directed by Todd Louiso, whom you may recognize from his extensive character acting work. Remember the neurotic record store employee in High Fidelity that’s not Jack Black? Yeah, that’s Louiso. Now I want to watch High Fidelity again. 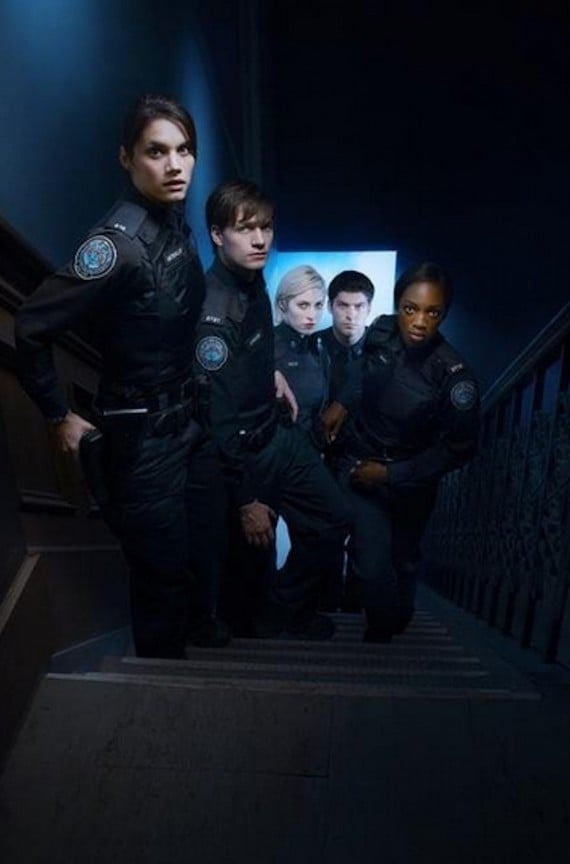 This show is my guilty pleasure every summer, though I’m not sure how guilty I need to be for watching a well-made, Canada-set cop procedural with strong female (and male) characters and engaging long story arcs. Sure, it’s a little soapy, but they balance the suds with real human emotion and nicely plotted crime stories. Give it a try.

What have you been watching?