Ok, I had to look up the “my friends” part of that on Google translate. Clearly my German is not quite on par with my Spanish. But hey, on the day that this post goes live, I will have already spent a week in Austria and Germany during my European adventure. So hopefully my vocab will have at least improved a little by then. One thing’s for sure, though — I know that I will have already consumed lots of potatoes by then!

Oh man, if there’s anything I remember about traveling through Germany in high school, it was the potatoes and sausage. So many potatoes and sausage!  I’m not too big on the latter, but I have to hand it to the Germans with how they serve their potatoes, especially in potato salad. I remember lots of potatoes garnished with parsley, usually tossed in a light vinegar dressing, sometimes onions, and always blessedly mayo-free. (Yes, I’m probably the one food blogger who could do without mayo in life.)

So when my sister was in town about a month ago and we were needing for a side to go with our dinner, we decided to make a German-style potato salad in honor of our upcoming trip. We tossed ours with lots of bacon, and also sauted the onions in the leftover bacon grease for extra bacon-y flavor. And per custom, dressed the whole thing in a light apple cider vinegar dressing. Super easy, and super good. 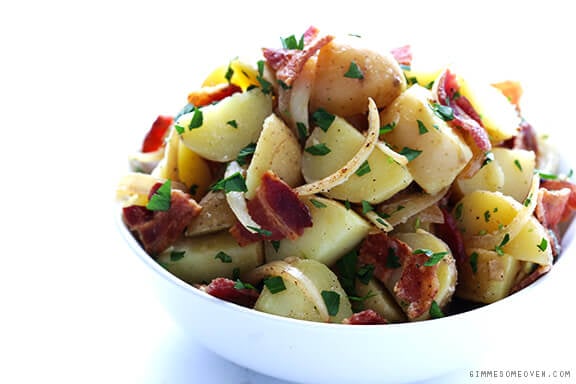 Just boil some buttery Yukon gold potatoes until they are cooked, and then drain and cut them into bite sized pieces.

While the potatoes are cooking, though, cook your bacon in a saute pan until crispy. Then saute your onions in the leftover bacon grease until they are cooked.

Once the potatoes are done, add them to a large bowl. Then top with the cooked bacon and onions, and add in some vinegar, salt and pepper, and toss to combine. Top the whole thing with some fresh parsley… 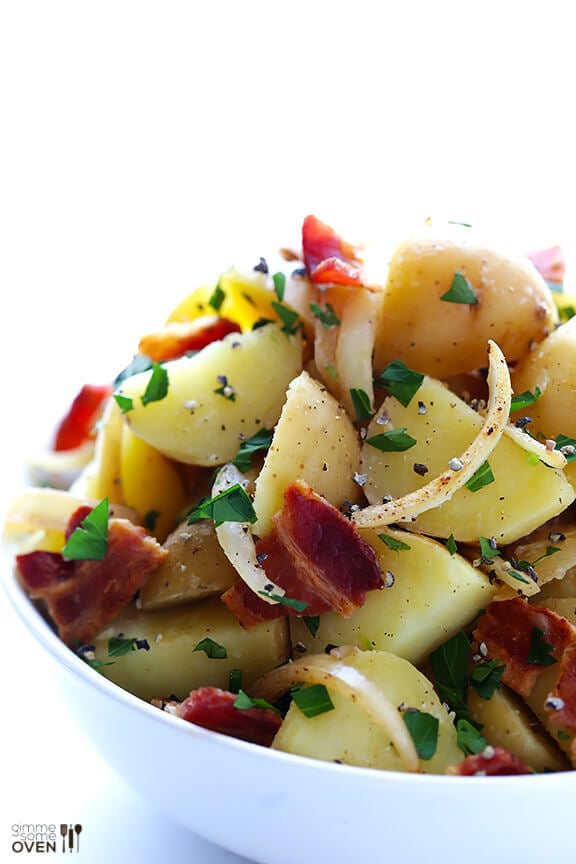 …and then serve it warm! Or you can cover and toss the salad in the fridge, and serve it cold later. Definitely a delicious and simple potato salad, especially for the non-mayo-fans amongst us. :)

This simple German potato salad recipe is made with bacon and onions and tossed in a light vinegar dressing. 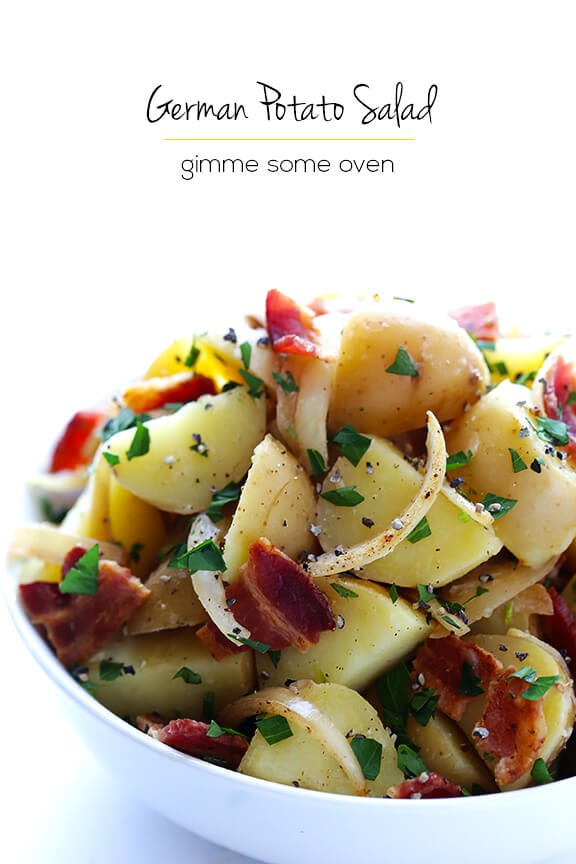 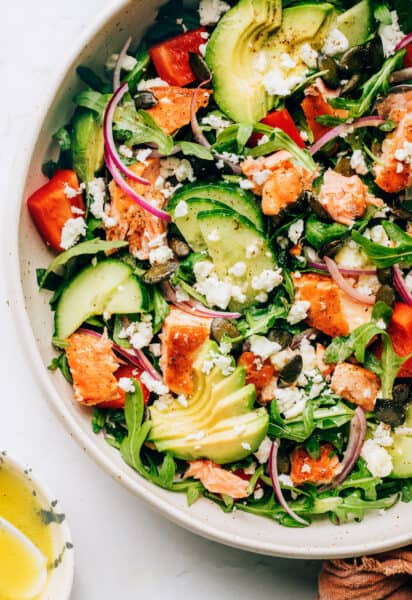 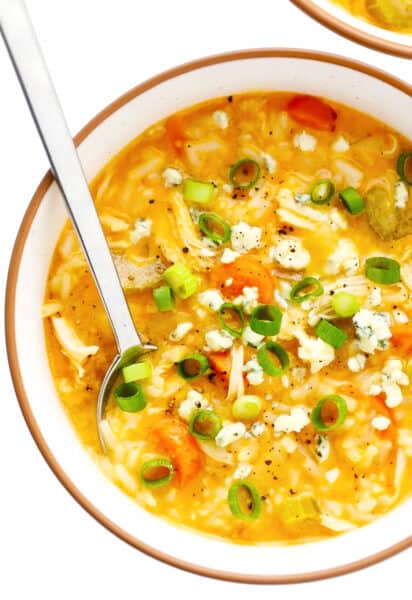 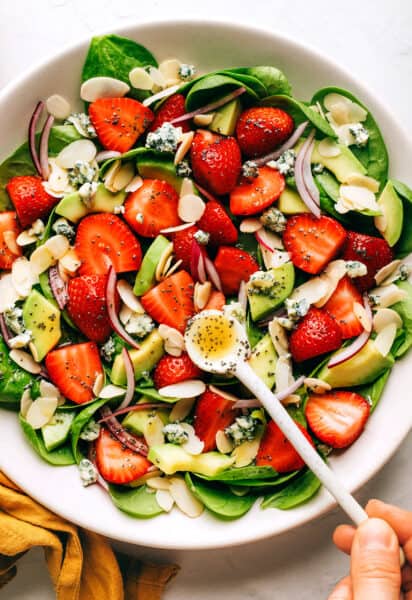