July in Movies: Six Unique Flicks Not To Miss 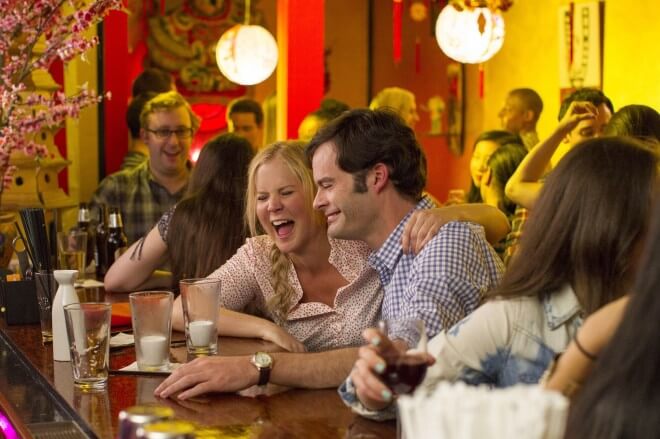 I love this time of the year. You can both lose yourself in mindless CG spectacle and you can find a bunch of interesting alternatives at both the multiplex and art houses. Here are six festival favorites coming your way this summer that will shake up your popcorn…in other words, make you think. 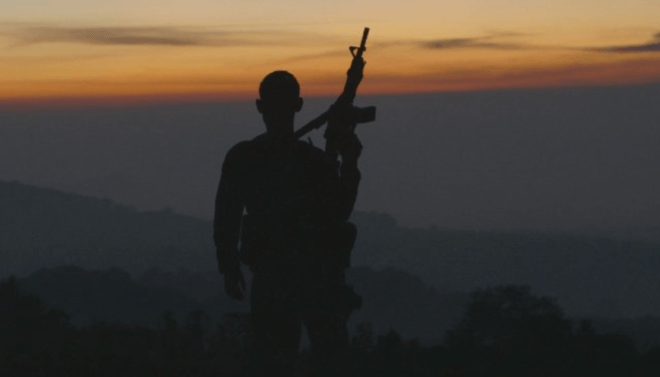 Cartel Land drops you down the Mexican drug cartel rabbit hole, through the risky lens of director and cinematographer Matthew Heineman. Heieneman takes us on a visceral ride on both sides of the border, as he follows two grassroots militias trying to stave off the cartels’ might: Autodefensas, an armed citizen’s group started by Dr. Jose Mireles in Michoacán, and Arizona Border Recon, a small paramilitary organization headed up by veteran Tim Foley. Heineman put himself, his camera, and consequently us, in the middle of gun fights, interrogations, meth labs, stand-offs and all kinds of dangerous situations. The film will leave you contemplating the moral grey territory people enter when fighting power with power after law-and-order leaves town. 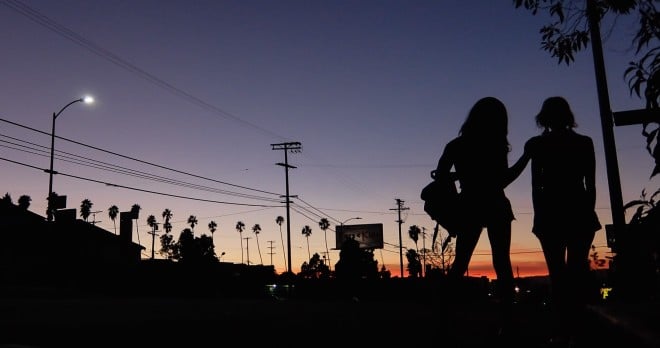 Within the first few minutes of seeing Tangerine at Sundance this January, I was ready to write it off as another flick that cheaply trades on stereotypes about transgender people and prostitutes. But as the minutes quickly went by in this raw, kinetic and funny film, my own presuppositions were flipped upside down. Sin-Dee is out of prison and on a rampage to exact justice from her cheating boyfriend/pimp. If she can find him. Sin-Dee’s BFF and fellow prostitute, Alexandra, is just trying to survive…and keep the Sin-Dee damage in check. As we witness a day-in-the-life of these two women, the camera—iPhone 5s with attached lenses!—reveals the both the danger and comedy inherit in their tenuous societal position. The film never judges or pities Sin-Dee and Alexandra, but instead empathizes, laughs and runs around the underside of LA with them. It paints two fully realized, sympathetic characters within the confines of a low-budget buddy comedy and does it with verve.

I got to see Trainwreck as a work-in-progress this spring at SXSW, and I’m curious to see the final version. The film I saw already felt ready to take the summer box-office by storm: It’s the smart, raunchy, female-forward comedy we’ve come to expect from Amy Schumer combined with Judd Apatow’s deft timing. Amy plays, well, Amy, a lady-version of the familiar Apatow protagonist: afraid of commitment, emotionally stunted but funny as hell. It’s fun to watch the old story flip: Bad Girl Meets Nice Boy and Learns to Grow Up. Yes, you’ll know where this story is going, but the jokes come from all directions, making for a fresh addition to the summer adult comedy genre. 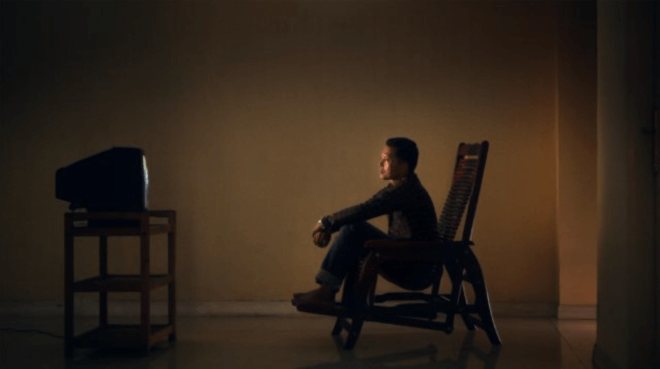 The Look of Silence

Joshua Oppenheimer’s companion piece to The Act of Killing is just as moving, disorienting and shocking as his debut documentary. His first film catalogued the 1965 Indonesian genocide through the words and film recreations of the murderers themselves. The Look of Silence shows the outcome of those revelations on a survivor: The optometrist Adi, who bravely and quietly searches for answers about the death of brother…from his killers, who still hold political and social power over Adi and his family. If you can, watch both films together, or within a short period of time. In his director’s notes, Oppenheimer writes, “We must stop, acknowledge the lives destroyed, strain to listen to the silence that follows.” Watching these films feels like necessary mass-cultural mourning, not only for these specific victims of genocide, but for those the world over.

The film is named after the very real Stanford Prison Experiment, held for one week in August 1971. Twenty-four male college students were assigned to the roles of prisoner or guard in a mock jail as Dr. Philip Zimbardo, a psychology professor, recorded their reactions. The film chronicles how quickly many guards adopted cruel behaviors and just how quickly many prisoners were broken by their oppression. It’s a terrifying descent into the worst of human nature. The cast is a who’s who of young actors today, highlighted by Ezra Miller as a charismatic leader of the prisoners and Michael Angarano, the sadistic leader of the guards. 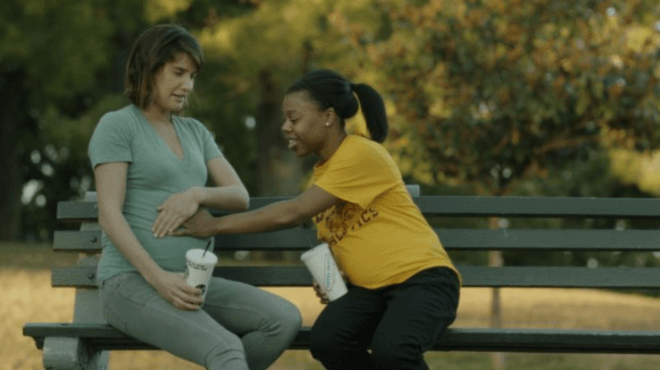 Directed by Kris Swanberg. Written by Swanberg and Megan Mercier. Starring Cobie Smulders, Anders Holm, Gail Bean, Elizabeth McGovern. Opens on July 24.
Director Kris Swanberg creates a confidently subtle dramedy about a inner-city high school teacher (Smulders) and her most promising student (Bean) who find themselves unexpectedly pregnant at the same time. The film follows the pair as they negotiate surprises that go way beyond just the baby stuff. The story examines the expectations women have for their lives and the way socio-economic and family conditions affect those beliefs. And it does it with a light, natural tone that leaves all preaching and melodrama in its rearview. Check it out and be ready to have a new favorite modern storyteller in Swanberg. Trivia time: Kris is married to Joe Swanberg, also a prolific indie director (Digging for Fire, Happy Christmas, Drinking Buddies).

One comment on “July in Movies: Six Unique Flicks Not To Miss”