June in Movies: Blockbusters and beyond 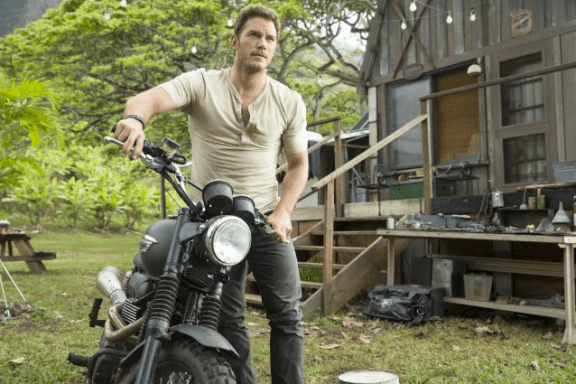 I’ve got nothing against blockbuster movies. When done well, blockbusters can bring people together, capture a cultural moment and provide much-needed entertainment. I’ve got a few on my Favorite Movies of All Time list, including Jaws. Of course. But it’s easy to get stuck in the shade of all those tent-pole flicks during the summer when there’s so much to see beyond! So here’s one blockbuster-hopeful for June and three other options to diversify your summer to-see schedule. 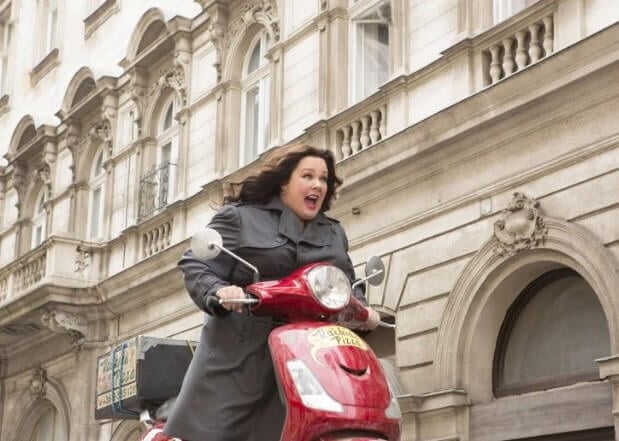 Don’t be fooled by all the bumbling in Spy‘s trailer: It’s actually a movie about a very competent woman who’s been taught to not believe in herself. A sneaky message about self-confidence is woven into this highly entertaining comedy—with a healthy dose of spy-movie satire thrown in for good measure. A great supporting cast backs up the reliably hilarious Melissa McCarthy, including a super-silly turn by Very Serious Action Star Jason Statham. Bonus: Some surprisingly tense fight scenes featuring McCarthy. She can add (Mostly) Serious Action Star to her resumé alongside Leading Lady, Funny Person and Everyone’s Favorite. 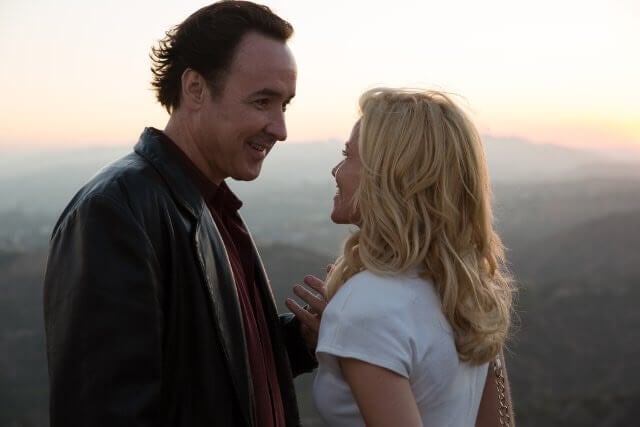 With the full cooperation of the man himself, Bill Pohlad has created a sensitive portrait of genius pop composer and Beach Boys founder Brian Wilson’s struggles with mental illness. Pohlad keeps the Love and Mercy‘s focus narrow by showing only two pivitol eras in Wilson’s life—the creation of Pet Sounds and his later-in-life escape from a manipulative psychologist with the help of Melinda Ledbetter, played by Elizabeth Banks. John Cusack and the reliably brilliant Paul Dano share the decades-spanning portrayal of Wilson. Neither resorts to mere impressions, but instead both dig into the emotional truth of the man. The result is a biopic with a realistic balance of tragedy and triumph…and some very, very good music.

Me and Earl and the Dying Girl

Directed by Alfonso Gomez-Rejon. Written by Jesse Andrews, based on his book of the same title. Starring Thomas Mann, R.J. Tyler, Olivia Cooke and more. Premiered at Sundance 2015 and won both the U.S. Dramatic Grand Jury and Audience Awards. Opens June 12.

Me and Earl and the Dying Girl is not your normal teenager-with-cancer story. For one, the (unreliable) narrator, Greg, tells us so. For second, Greg would rather make you laugh with his and Earl’s classic movie parodies than make you cry with sick-kid pathos. For a third, Rachel, the titular Dying Girl, doesn’t want Greg’s pity…or ours. Director Gomez-Rejon follows author Jesse Andrews’s lead and challenges all our expectations for the Cancer Coming of Age story—and does it with wry humor, creative camerawork, and, when you get right down to it, raw emotion. It’s plain great. See it. 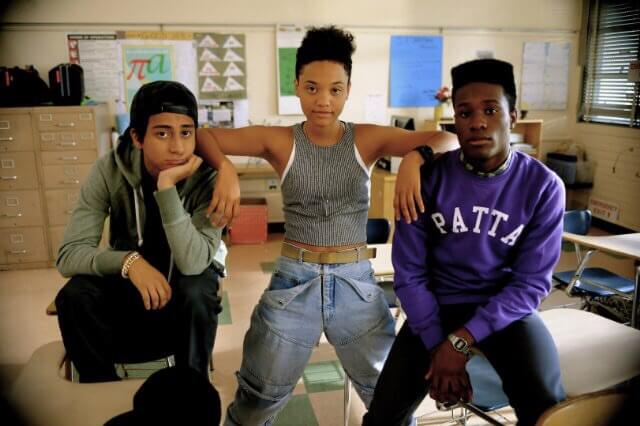 Speaking of original coming-of-age stories, June has two: Dopebrings us into the world of Malcom, a ’90s-obsessed nerd who gets into big trouble with his two best friends, Jib and Diggy. Part hip-hop crime caper, part teenage musical, part stereotype blaster, Dope is like nothing else you’ll see in theaters this month…or this year. Director Famuyiwa is one to watch; Dope‘s kinetic energy and fast-paced storytelling has a style all its own. Combine that sense of rhythm with a director who has things to say, and you’ve got a fascinating, must-see flick. 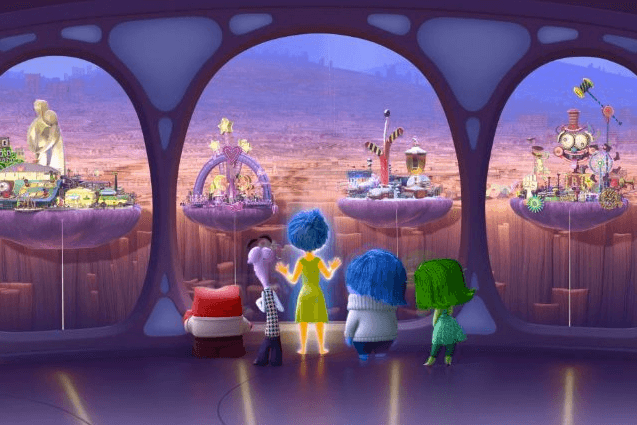