May in Movies: Two Indies To Seek Out 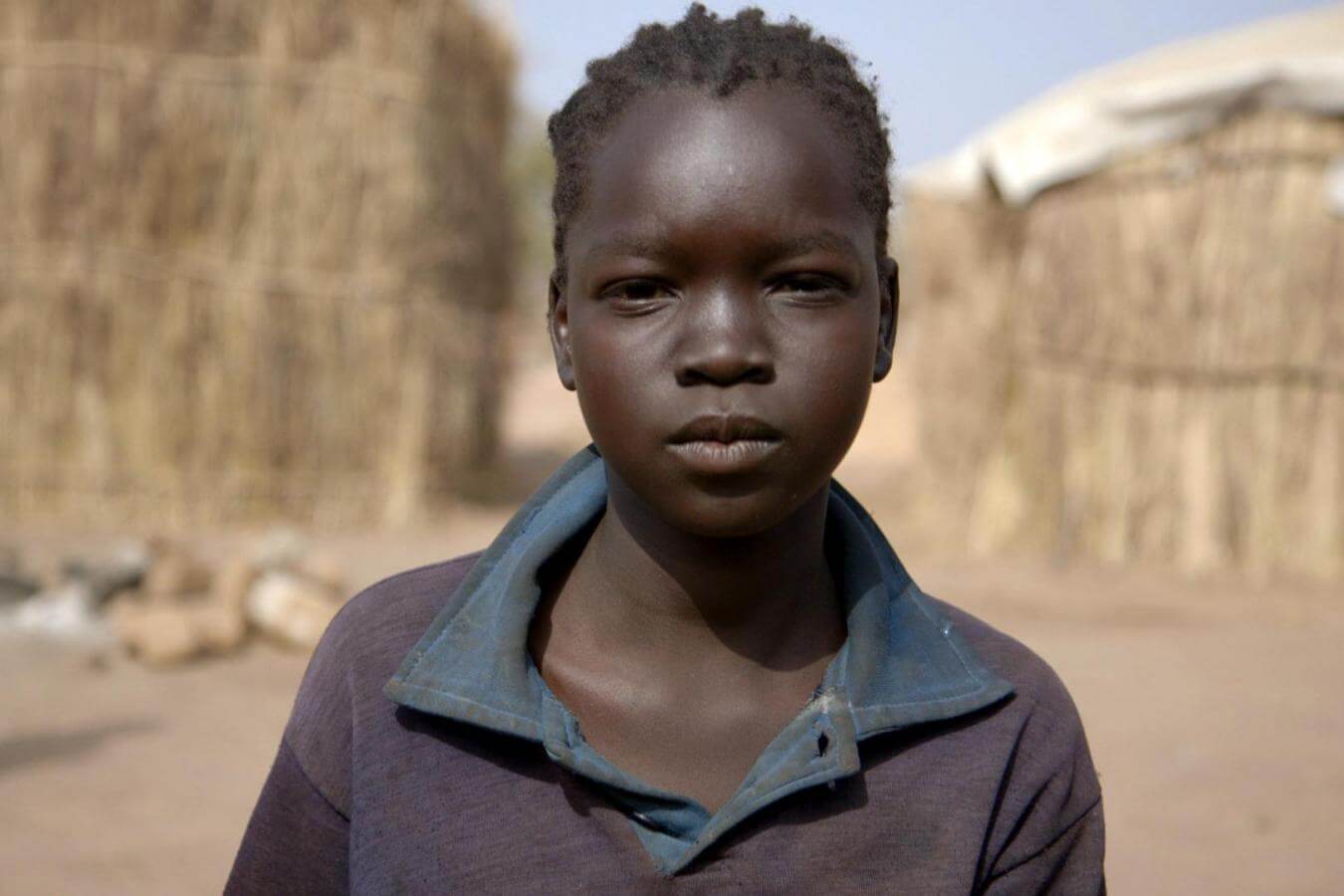 May is the beginning of summer blockbuster season, and it’s starting off big with Avengers: Age of Ultron. Which I will be seeing, of course. May also brings a big Reese Witherspoon comedy, Hot Pursuit; the Mad Max reboot, Fury Road; the highly anticipated a cappella comeback Pitch Perfect 2; Disney’s Bird-helmed, Lindelof-written and Clooney-starring Tomorrowland; and Cameron Crowe’s star-studded Aloha (Bradley Cooper, Rachel McAdams, Emma Stone, Bill Murray, etc, etc). You can basically live at the megaplex in May and see a multitude of entertaining flicks.

But I want you to also watch out for two smaller films that will be showing at your favorite indie art house or even on your own screen at home: Slow West and Madina’s Dream. These are two quieter May openings that deserve your attention, for two very different reasons. 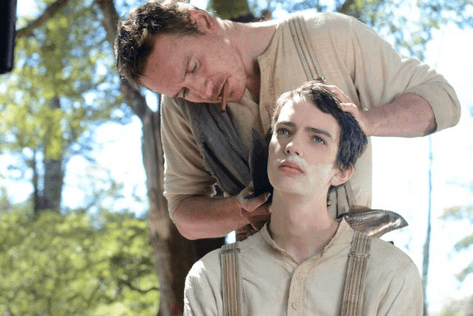 I saw this first feature from filmmaker and musician John Maclean (The Beta Band, The Aliens) at Sundance. I had just seen a string of very bleak films dealing with themes of addiction and loss, so Slow West‘s stylized Western black comedy was just the antidote I needed. Smit-McPhee plays a hapless young man who’s come to America to find his true love; Fassbender is the morally ambiguous gunslinger who agrees to help him in his quest. It’s a very fun film, full of visual jokes, great rhythm and joy-to-watch actors (Fassbender and Mendelsohn, especially). Underneath the aim-to-entertain sheen, though, is a dark undercurrent that rightly criticizes the way traditional Westerns romanticize Manifest Destiny and American expansionism. It literally stacks a pileup of bloody bodies against a simplistic belief in a misguided narrative. Cynical and stylish, Slow West is one to seek watch for.

Written and directed by Andrew Berends. International V.O.D. release on May 19.

The unflinching documentary Madina’s Dream introduces viewers to the ongoing conflict between Sudan and South Sudan through the lives of people caught in the literal middle—those living in the Nuba Mountains. The region is home to the Nuba people, who have political and cultural ties to South Sudan but are geographically still in Sudan under the rule of President al-Bashir and Sharia law. They remain targets of Sudan’s military; more than 3,700 bombs have fallen on civilians in the Nuba mountains since 2012.

I came into this film with a little pre-existing knowledge: One of my friends lived in the Nuba Mountains region several years ago, and I’d been loosely following the region’s story through the excellent activist journalism of Nuba Reports. But director Andrew Berends pulled my fuzzy view of the conflict into sharp focus. He humanizes the situation without dramatizing it (there’s enough drama already) through the stories of several Nuban people. Through their voices, Berends highlights the cruelty and stupidity of war and the tragedy of living in the midst of violence you can’t control.

If you’ve ever been confused or overwhelmed by news stories about Sudan and South Sudan, Madina’s Dream will clarify both the facts and the moral imperative to act. Find it on the festival circuit, on VOD channels in mid-May and then learn what you can do to help.

What are you watching in May?

One comment on “May in Movies: Two Indies To Seek Out”