On Curves and Chronic Pain 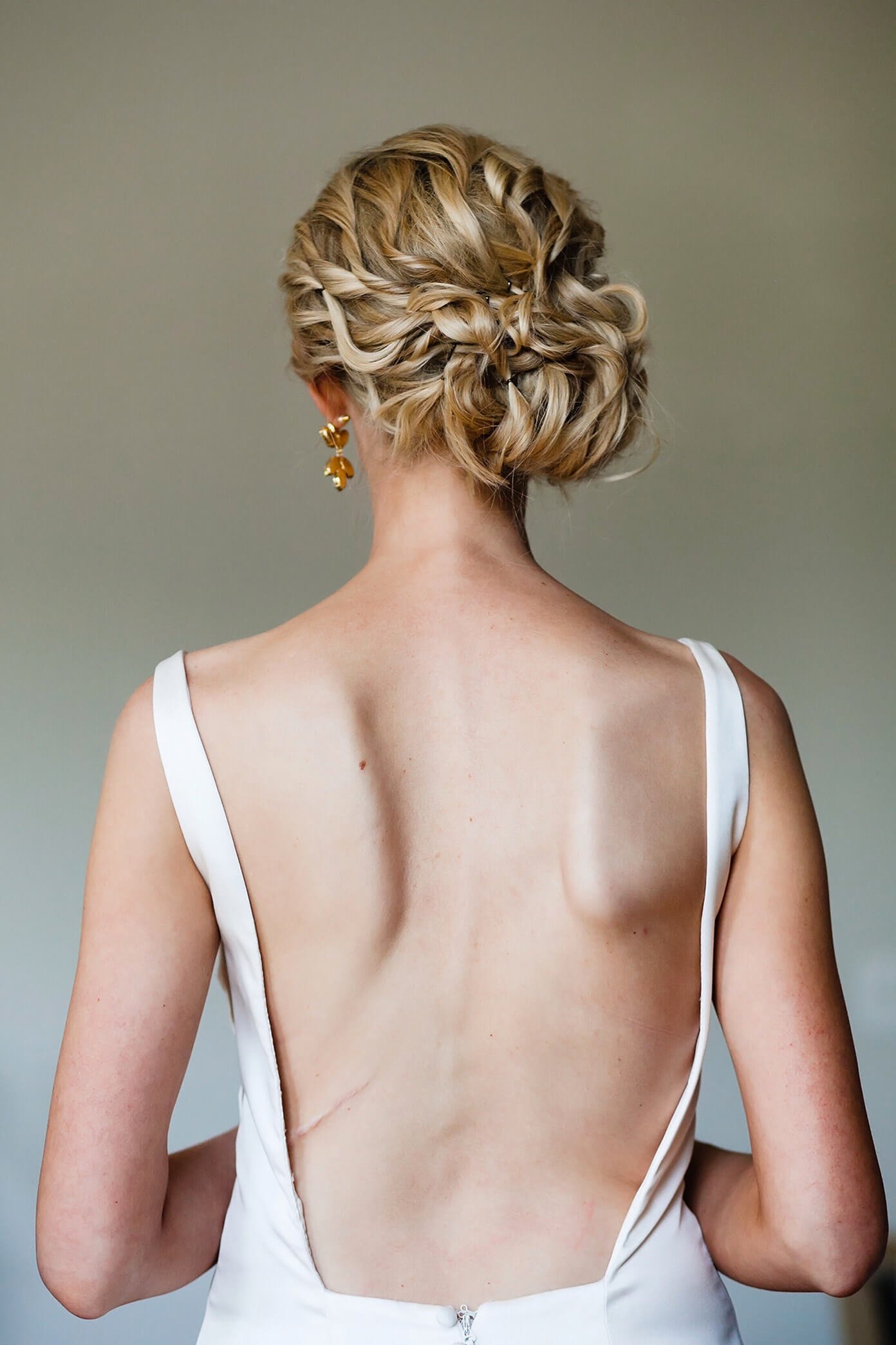 Yesterday, I sat down with yet another doctor to talk about the story of this curve.

About how a titanium rod was screwed in to help straighten it when I was a freshman in high school. About how a decade later, I felt a frightening snap. About how after going from doctor to doctor to doctor — begging for months for someone to figure out why I was suddenly in so much pain — I woke up one morning and couldn’t move my knee. Then later felt a mysterious bump. Then, after being told by multiple doctors “not to worry about it”, eventually discovered that half of my scoliosis rod had somehow broken off…and (unheard of) come unscrewed…and (crazier yet) “migrated” down past dozens of critical organs, where it was lodged in my calf muscle.⁣
⁣
Yyyyeah.
⁣
The radiologists clustered around the x-ray machine that day told me it was impossible. The nurses told me it was a miracle that I was alive. The orthopedic surgeon on call broke the news that — contrary to what we had originally been told — my spinal fusion a decade before had actually failed, leaving my spine unstable. But that unfortunately, it was too dangerous to re-operate and see if the remaining half of the rod was still screwed in tightly.⁣
⁣
Ever since, this curve has haunted me. I try hard not to think much about it. But every time my back pops, or I twist an inch too far in yoga, or think about the next 5…15…50 years, I worry about that rod. And say my thousandth prayer that it stays snugly in place.⁣
⁣
Ever since, this curve also just hurts. Most days, it’s a chronic ache that I’ve learned over the years to live with. Some days when I push too hard, it lights my entire back on fire and clears my calendar. Some days I forget all about it, although those days are fewer as I grow older.⁣
⁣
Ever since, this curve is also my most visible reminder of the sheer preciousness of life. I used to look in the mirror and only see asymmetry and scars. But today, I see a strong body that still gives me the extravagant gift of being able to walk, travel, do my job, and go on living.⁣
⁣
It’s the one precious body I’ve been given. And even though we’ve had a complicated relationship, I’m learning how to fear it less and love it more. And be so very grateful.  ♡

115 comments on “On Curves and Chronic Pain”