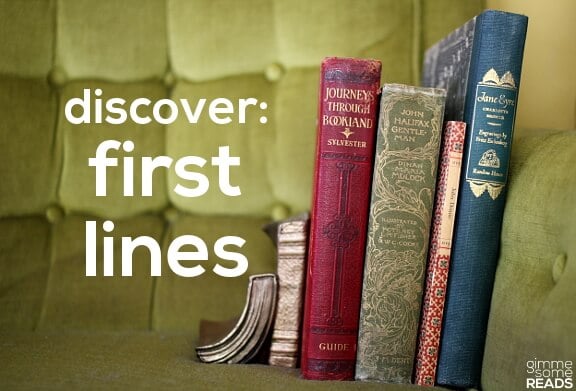 This week we’ve got two Johns, a Jane, and a journey — and all their first lines come bound in lovely covers. 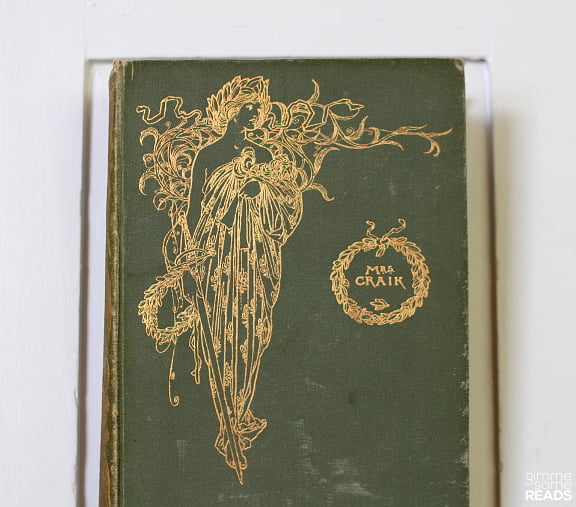 Like I mentioned in First Lines #9, I was introduced to Craik’s writing through her novel A Life for a Life in 2006. So, when I was visiting a friend in Cornwall in 2007 and we stopped by a charity shop, imagine my delight when I came across this gem for just £1!

For whatever reason, I still haven’t read this book, but I hope to change that soon(ish) — though, I kind of want to reread A Life for a Life first.

2. Journeys through Bookland by Charles H. Sylvester (originally published in 1909)

[To Parents and Teachers] Everyone who associates with children becomes deeply interested in them. 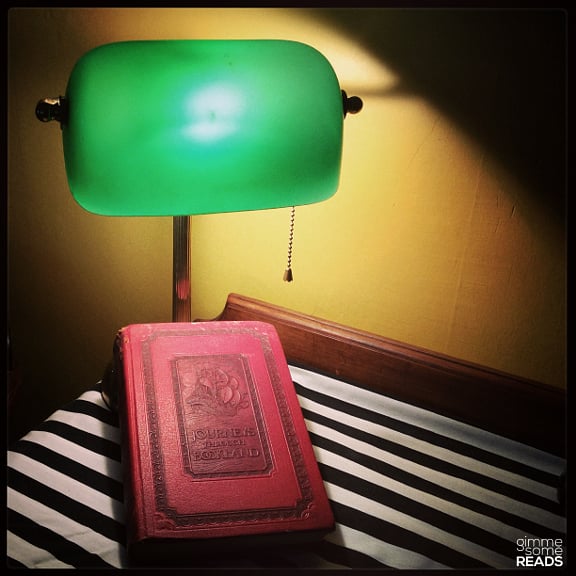 Yes — I bought this just for its cover. I’m still a bit confused as to what it’s supposed to be, and not any more inclined to read it, after I sought out its first line, but I still love that cover.

Although Donne’s reputation has suffered periodic eclipses, its brightness has steadily increased since the publication in 1633, two years after his death in the Deanery of St Paul’s Cathedral, of the small quarto volume of poems entitled: Poems by J. D. with Elegies on the Author’s Death.
[from the Introduction]

I wonder by my troth, what thou, and I
Did, till we lov’d?
[from the first poem, “The Good-Morrow”] 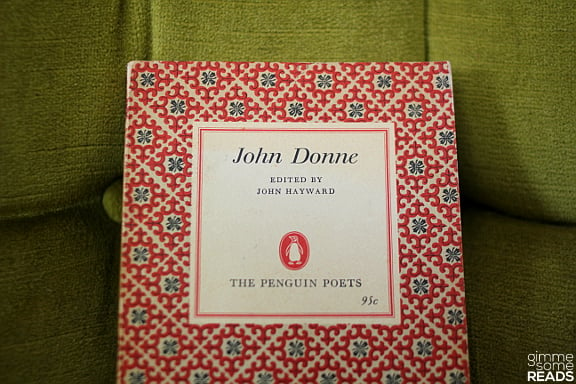 It’s odd to think that Donne wrote his poetry back in the early 1600s, not long after Shakespeare. Somehow even though his style is more antiquated than more modern poetry, some of his poems still seem so present, so capable of speaking today, that to think they were written almost four hundred years ago is strange to me.

I have long loved two of his sonnets: “Death Be Not Proud” (X) and “Batter My Heart” (XIV). If you haven’t read either of these, you might want to remedy that today.

There was no possibility of taking a walk that day. 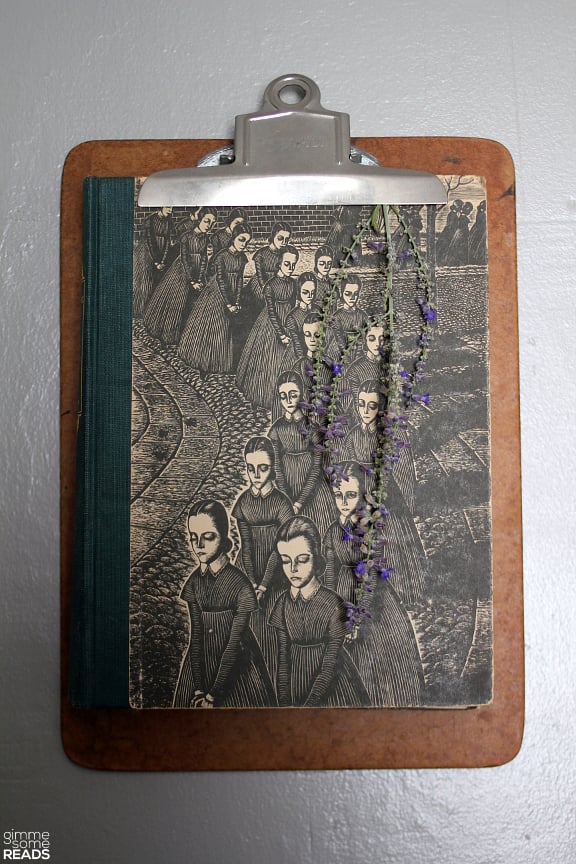 I remember my mom loving this book and listening to it on audio tape. I finally read it myself in high school, and though I remember being frustrated with all the French (which I couldn’t read), I really liked it. Since then I’ve watched pretty much every film version, and now I can’t remember if I’ve ever reread the book because the story seems so familiar to me from the films.

Zoë Triska wrote an article for the Huffington Post, in which she shares “11 Lessons that Jane Eyre Can Teach Every 21st Century Woman About How to Live Well,” that made me move this up my to-reread list. Sometimes I forget how revolutionary stories can be when they’re published ahead of their time.

I came across this beautiful copy at an estate sale, and I look forward to reading the story again with these lovely wood engravings by Fritz Eichenberg. Definitely worth reading if you never have before. And though the 2006 version by Masterpiece Theatre had been my favourite, the 2011 version took my breath away with its fabulous lighting and cinematography. You should probably see both.

The most intriguing first line for me out of this batch of J-titled books was from Craik’s John Halifax, Gentleman. 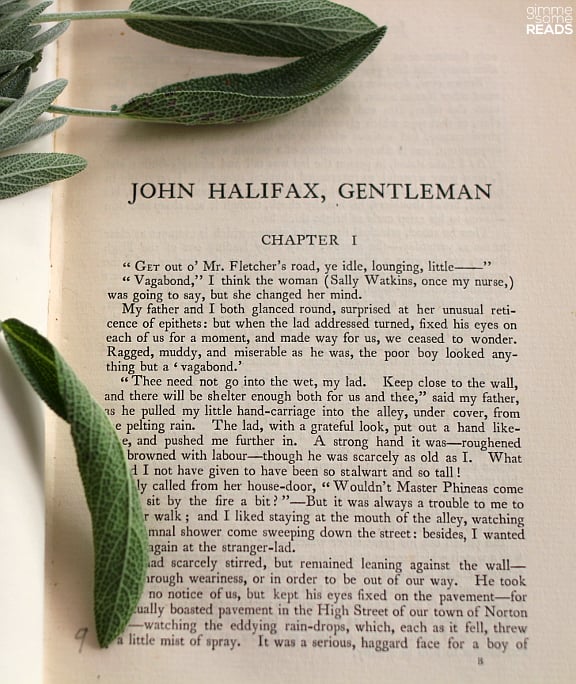 “Get out o’ Mr. Fletcher’s road, ye idle, lounging, little —-”
“Vagabond,” I think the woman (Sally Watkins, once my nurse,) was going to say, but she changed her mind.

My father and I both glanced round, surprised at her unusual reticence of epithets: but when the lad addressed turned, fixed his eyes on each of us for a moment, and made way for us, we ceased to wonder. Ragged, muddy, and miserable as he was, the poor boy looked anything but a ‘vagabond.’

“Thee need not get into the wet, my lad. Keep close to the wall, and there will be shelter enough both for us and thee,” said my father, as he pulled my little hand carriage into the alley, under cover, from the pelting rain.

It’s not super exciting or anything, but I was surprised that it starts out with a lady nurse who is known for commonly speaking slurs — and yet, in this instance chooses not to. Makes me curious about these four characters and wonder what kind of story will grow from their meeting in the rain.

What was your favourite first line
among your own four J books?