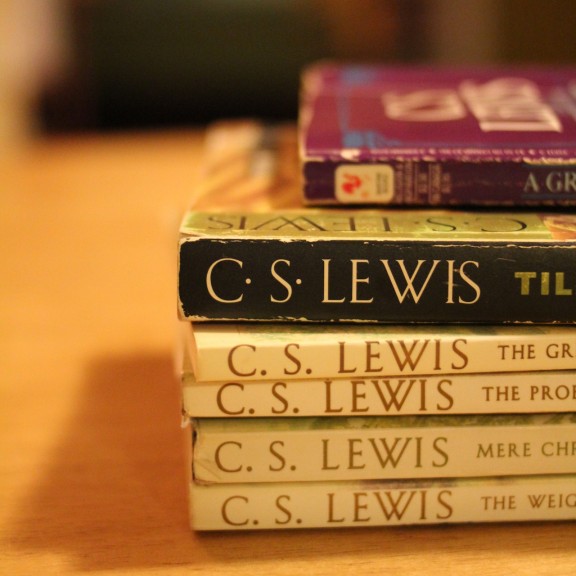 Today in 1898, one of my all-time favourite authors was born: C. S. Lewis — a poet, scholar, story teller, reader, theologian, thinker and lover of tea. I honestly can’t remember a time when I didn’t love Lewis. First there was Narnia, then his nonfiction writings became just as beloved (even though I’m not usually a big nonfiction fan).

I love how succinct C. S. Lewis writes. You see a stack of his books and they’re all less than 300 pages (mostly less than 200). But in that brevity, each word carries weight, each phrase has been crafted to relay his exact meaning. He is quoted so often and yet every time I hear a quote again, it’s still just as true, just as striking. 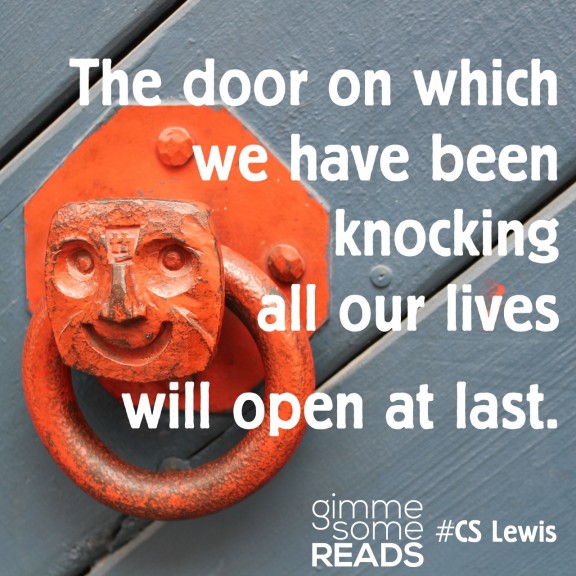 I love his balance of humour and gravity; particularly in his nonfiction books when he’s academically laying out a point and throws in a line like, “You do not really think that when a stone is let go, it suddenly remembers that it is under orders to fall to the ground” (Mere Christianity, p. 28).

I love that with all his academic clout and scholarly writing ability, Lewis also chose to use his creative intelligence to write a children’s fantasy series that stands up to adult fiction any day. I love that when he received letters, he wrote back. (Oh, how I wish I could’ve been such a recipient!)

I love that Lewis and Tolkien were friends. (Can you imagine drinking a pint with the two of them? I don’t think I would be able to speak, but I know I wouldn’t stop smiling.) I recall hearing once that when Tolkien was coming up with Treebeard’s speech patterns (in the Lord of the Rings trilogy), that he based it on the muffled booming sounds of C. S. Lewis lecturing in another room.

And yes, I named my [female] cat CliveJane in honour of C. S. Lewis (C. stands for Clive) and Jane Austen. 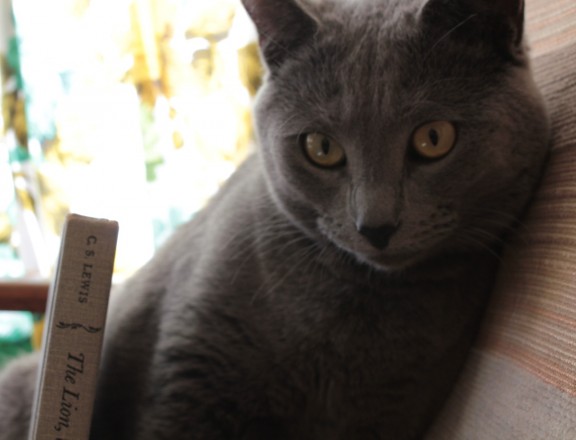 »Westminster Abbey will honour C. S. Lewis in 2013 by adding a memorial stone for him in Poets’ Corner, joining the likes of T. S. Eliot and William Blake (both highlighted this week on Gimme Some Reads!).

what is your favourite C. S. Lewis book?