Quotes from Shaw and Woolf

After writing about George Bernard Shaw and Virginia Woolf in this week’s {tuesday travels}, I wanted to salute their writings by sharing a few quotes.

I love looking for quotes, and find it especially pleasing when I come across one I’ve often heard, but didn’t know its source. My search for Shaw and Woolf quotes taught me that Shaw is often quoted, but not always attributed (seriously, how many times have you heard “Youth is wasted on the young”?); and, Woolf’s writing doesn’t lend itself as easily to quotes (her list of quotes was significantly shorter and less generally applicable than Shaw’s). 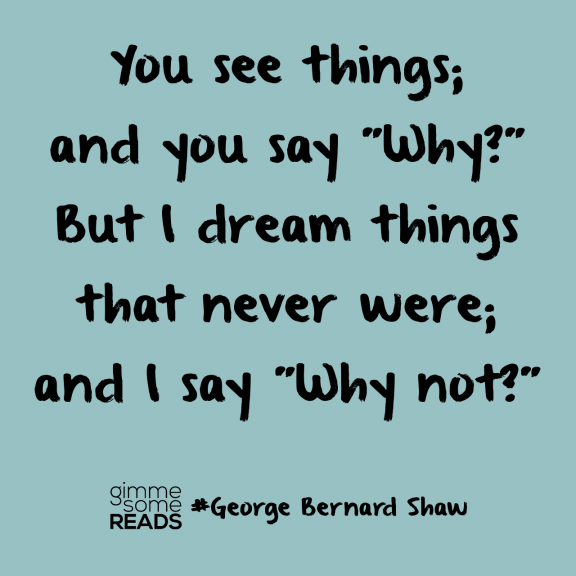 a few thoughts on quotes

After years of googling and stockpiling quotes, I have learned how easily phrases are changed and misattributed. Take the above quote, for instance. It is more often worded something like: “Some look at things that are, and ask why. I dream of things that never were and ask why not?” And, people regularly misattribute it to either John F. Kennedy or Robert Kennedy; John actually quoted Shaw directly, while Robert paraphrased him for his own political ends.

Interestingly enough, this quote is from Shaw’s play, Back to Methuselah, in which this line is spoken by The Serpent to Eve. Suddenly this quote that seemed like an inspiring encouragement to dream big, now looks a little sinister.

But, that’s one of the fascinating things about quotes. Yes, I think context is important and should not be treated lightly; however, sometimes a phrase can take on new meaning, when isolated. So, when I read the standalone words of this quote about dreaming things that never [yet] were, I do feel inspired, despite the phrase’s literary baggage.

Shaw & Woolf: on life and laughter 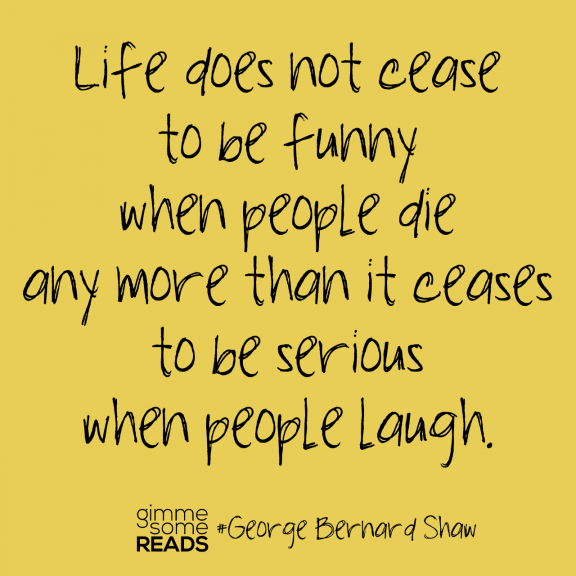 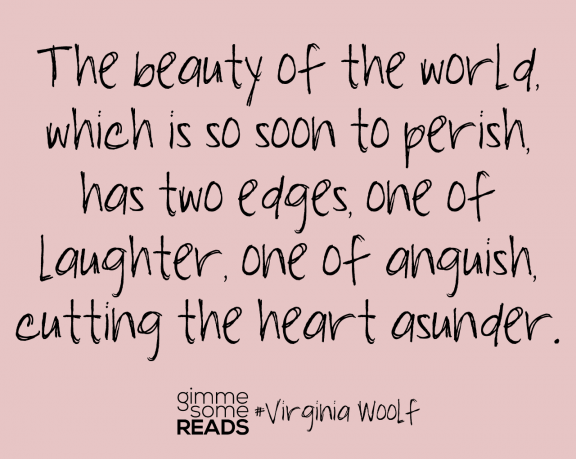 Shaw & Woolf: on mistakes and meaning 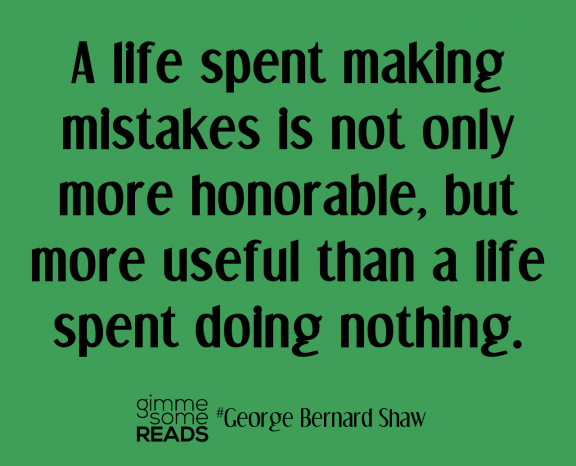 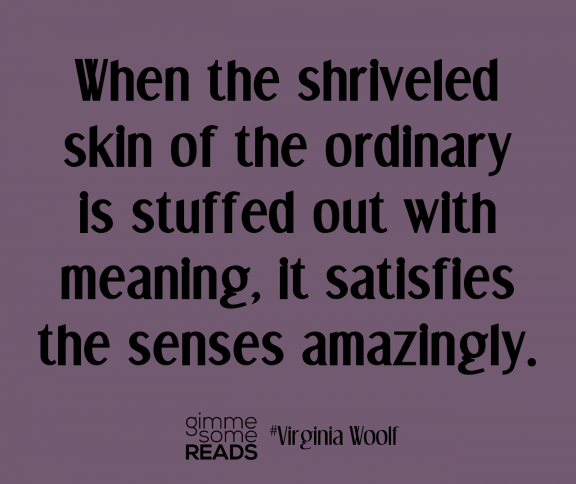 do you think quotes can be removed from their literary sources and gain new meaning on their own?