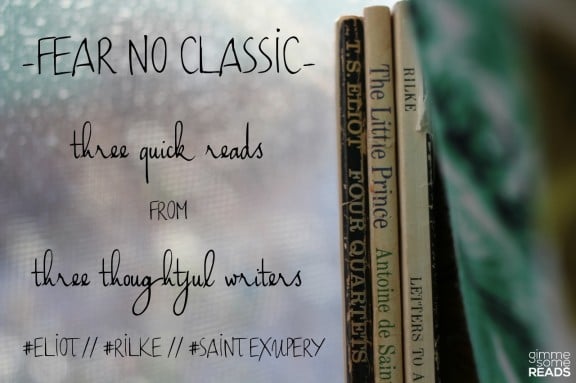 Reading classic books can sometimes be daunting. One way to “dip your toe in” is by starting with short classics. Here are three well-loved books, each 100-ish pages or less, for your consideration:

Interestingly enough, I just noticed that Four Quartets and The Little Prince were published in 1943 and Letters to a Young Poet was published in 1934. I wonder if many people read both Eliot and Saint-Exupéry that year and if so, how the two together affected their outlook…especially in a world overrun with war. Hrm. 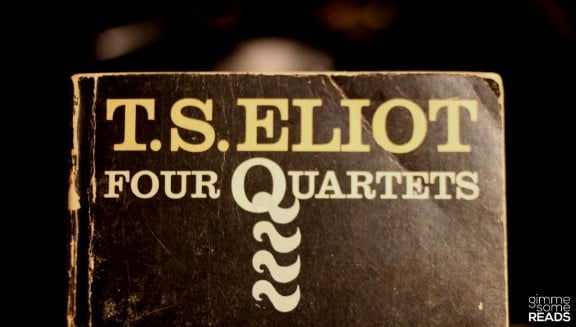 T. S. Eliot‘s Four Quartets is often regarded as his finest work. Composed of four interlinked poems, you will be surprised at how many lines you recognize. Don’t let Eliot’s circular sounding opening put you off. You have to let the words wash over you at first — take the metaphorical plunge, so to speak. (Yes, I realize I said you were just dipping your toe in, and now I’ve told you to jump all the way in. Do it.) Chock full of so many quotable phrases, these poems have a way of settling into you, and for ever after affecting how you experience your life. 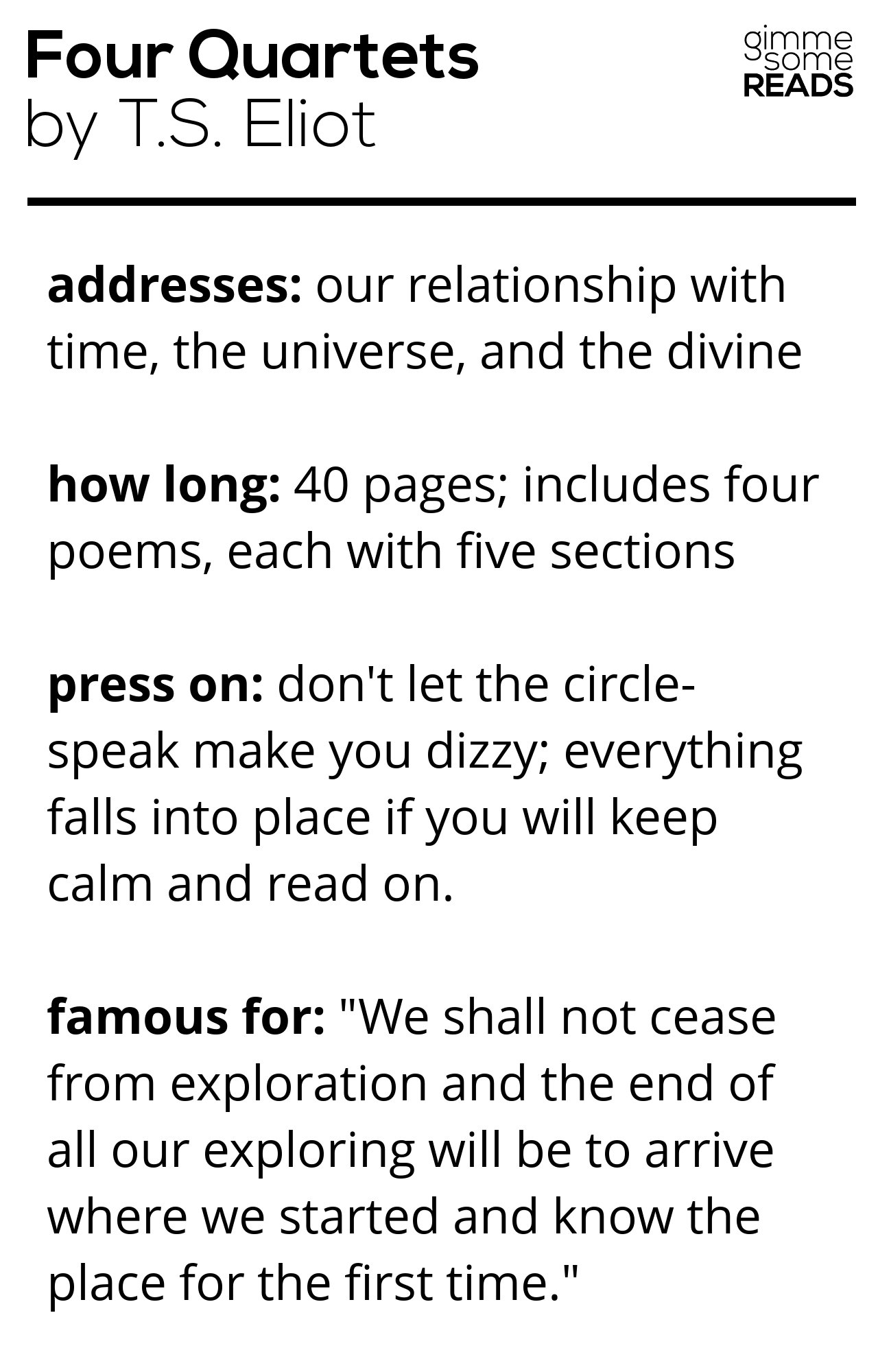 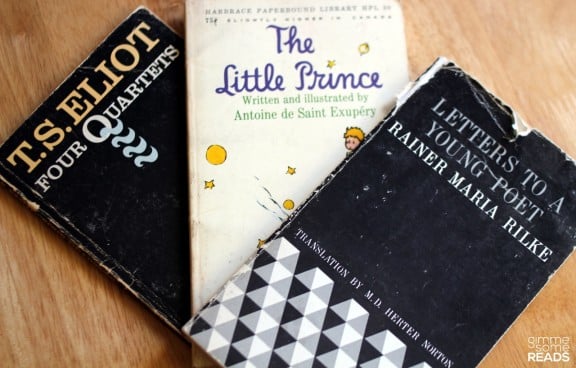 Rainer Maria Rilke‘s Letters to a Young Poet is a collection of ten letters he wrote to Franz Kappus, between 1903 and 1908. Don’t be fooled — these letters are not just for poets, nor only for the young; you will find in this brief correspondence words that speak to the very heart of the human experience. Another oft-quoted work, many of these letters will quickly sound familiar (the famous “live the questions” line originated here). When I’m frustrated or confused, this is often the book I pick up; its honesty about everyday life as well as “the big questions” keeps it pertinent and briskly comforting. 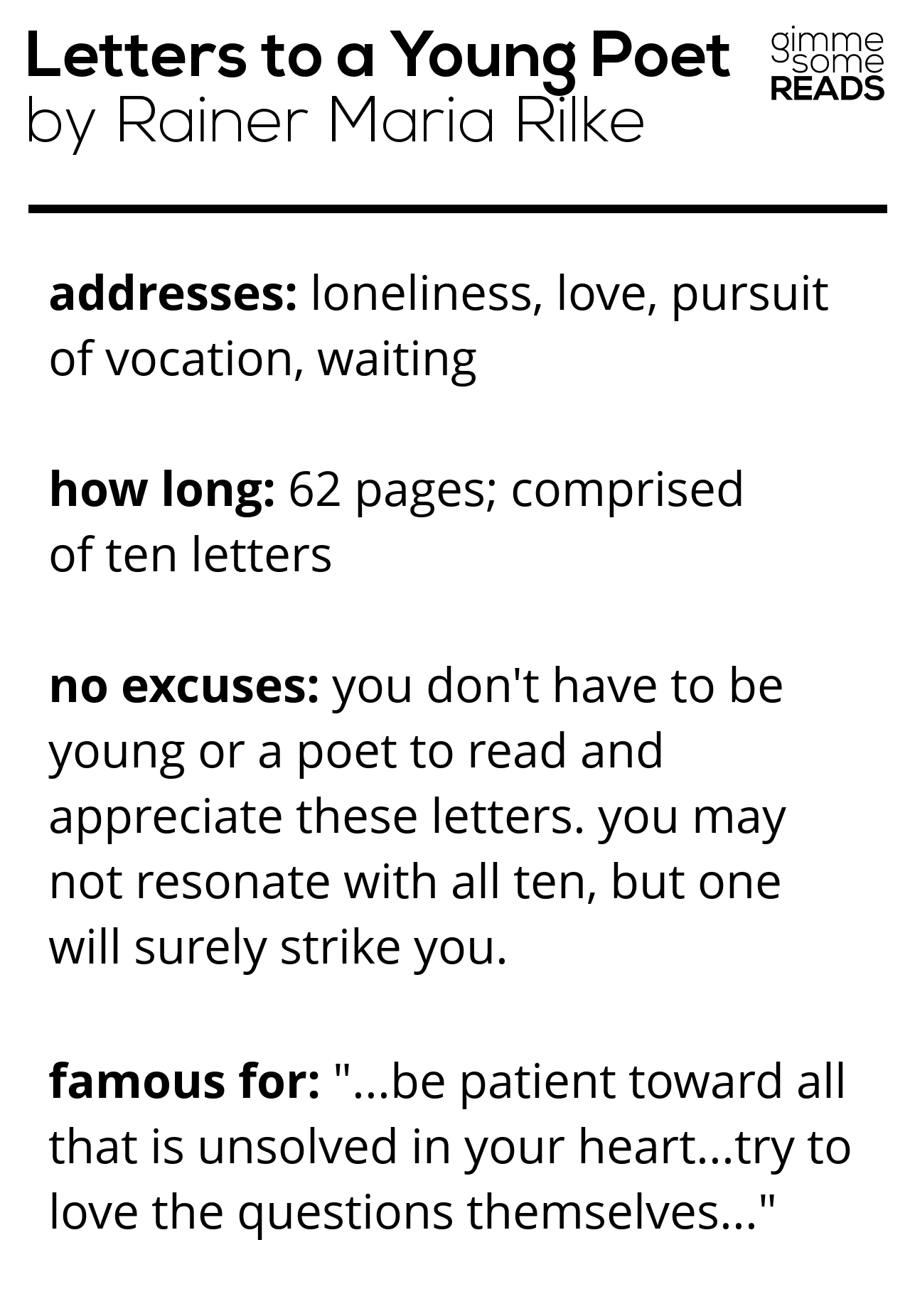 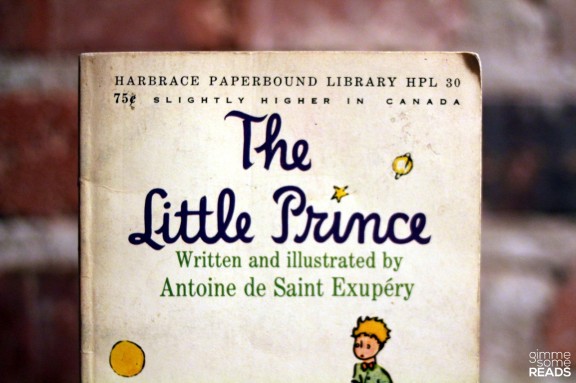 Antoine de Saint-Exupéry‘s The Little Prince is a quirky childlike fantastical tale that is unlike any other story I’ve ever read. Its cartoonish illustrations and strangely endearing prince introduce you to a magically simple world. One of the best-selling books ever published, it is also the most translated French novel, and has been adapted into stage, screen, ballet and operatic versions. This is definitely a bizarre little book, but even so, it manifests realities that are often overlooked. 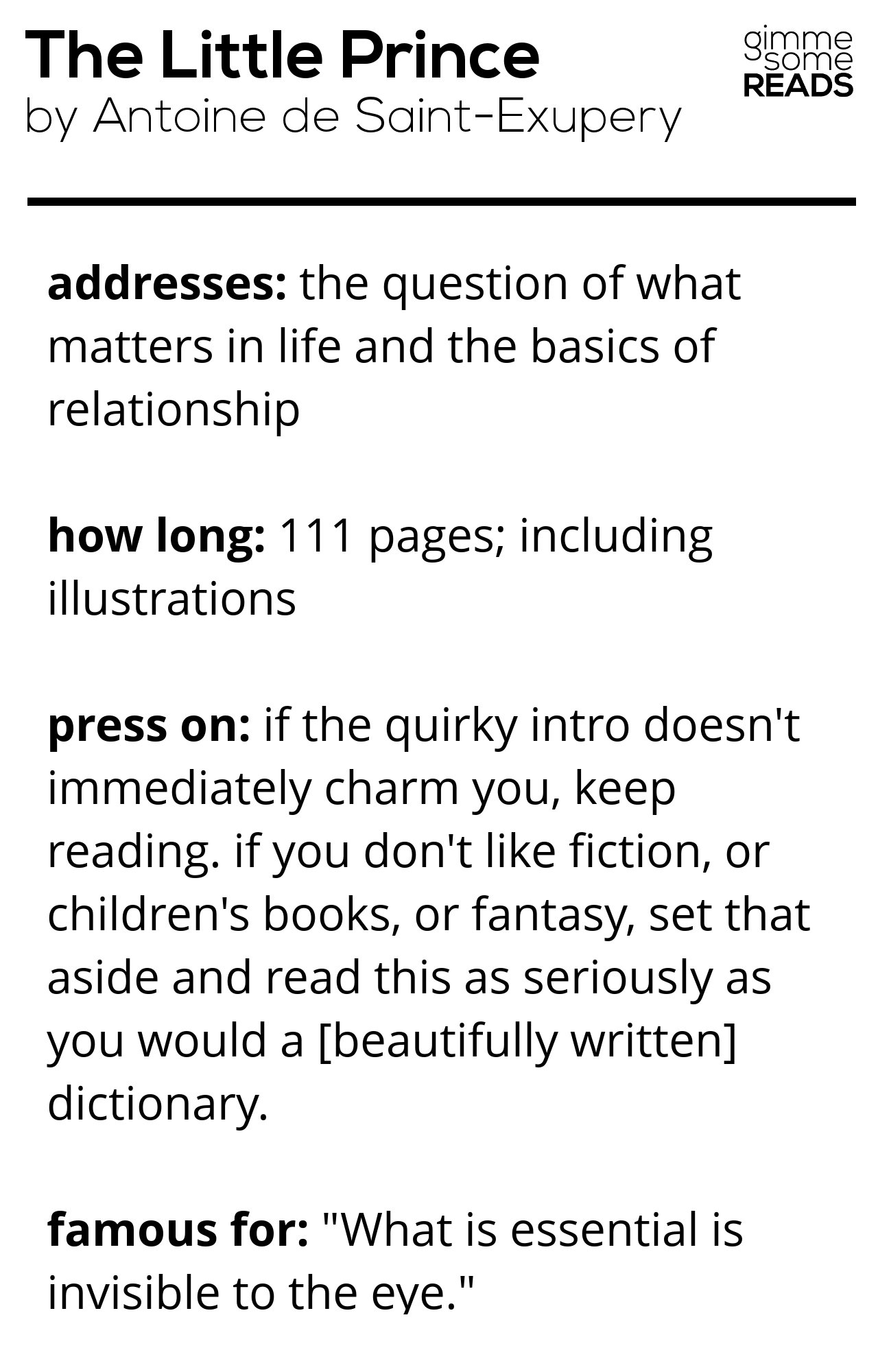 » In 2008, I had a photo exhibition, the desert beautiful, which detailed my brief experience in Kenya, where my church had begun building fresh water wells for the Pokot people. 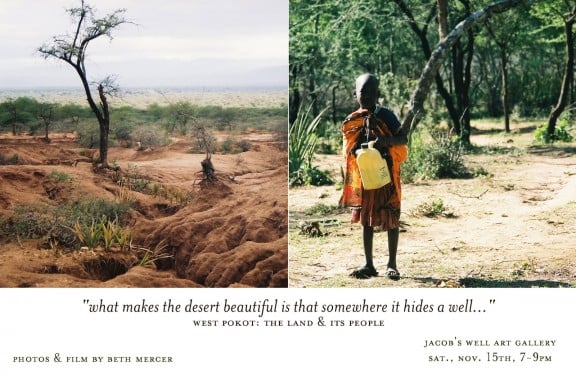 The show’s title was inspired by a phrase from The Little Prince; I also named several of my photo-pieces using lines from the book, as well. I think Saint-Exupéry would’ve been pleased to participate. 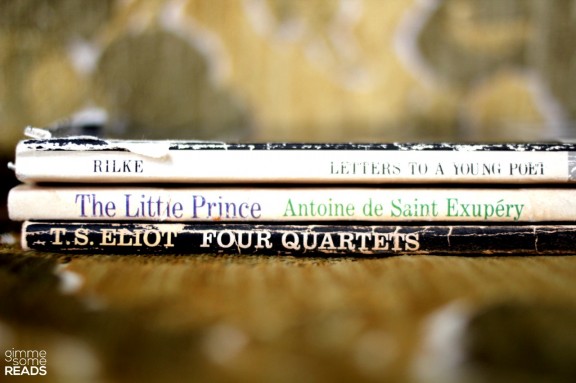 Each one of these books has given me insight into myself, the world, and the basic truths of life. Each one honestly faces difficult questions and doesn’t back down. Each one can easily be read in an afternoon. Oh to be so succinctly pertinent!

any thoughts on any of these three books?
what short classics do you recommend?