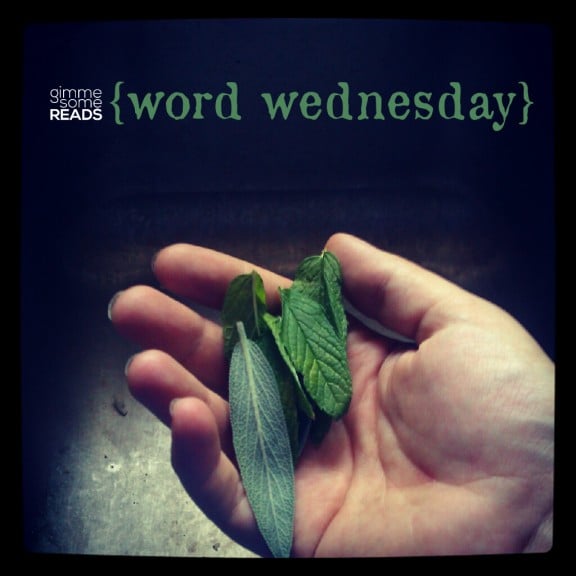 We read Betty Smith’s A Tree Grows in Brooklyn for book club this month. (Actually, I’m still reading it — 200 pages left to go!) One thing I’ve appreciated about the book is how Smith tosses out detailed descriptions of everyday things — a meal, an outfit — almost like a recipe for life in 1900s Brooklyn.

Unexpectedly, I found myself becoming a little enamoured with the Nolans’ approach to poverty. Being on a tight budget myself, I began wondering if I should try to incorporate some of their attempts at economy. I realize this sounds like I’m romanticizing the struggle of being poor; I am not by any means discounting the hardship of poverty. Rather, reading this reminded me of something Anne Shirley said: There are so many things in this room and all so splendid that there is no scope for imagination. That is one consolation when you are poor — there are so many more things you can imagine about. Oh, imagination.

One of Smith‘s passages mentions the meatballs Katie Nolan made — frikadellen, which is a german recipe. Ali, maybe you could try your hand at some of these?

Saturday supper was a red-letter meal. The Nolans had fried meat! A loaf of stale bread was made into pulp with hot water and mixed with a dime’s worth of chopped meat into which an onion had been cleavered. Salt and a penny’s worth of minced parsley were added for flavor. This was made into little balls, fried and served with hot ketchup…They lived mostly on these things made from stale bread, and condensed milk and coffee, onions, potatoes, and always a penny’s worth of something bought at the last minute, added for fillip (p. 44).

What an interesting word — the fact that a recipe would call for “something that adds stimulation or enjoyment” humours me. And then, it also refers to a specific kind of finger snapping? Bizarre.

what kind of fillip would you add to your frikadellen?

»Don’t miss the Gimme Some Reads Survey; fill it out and give us your feedback.

0 comments on “Fillip, anyone?”