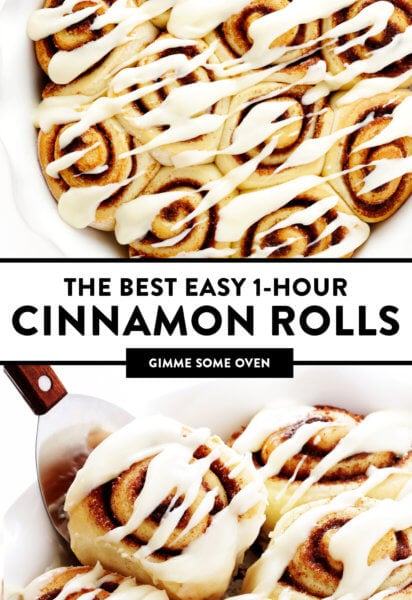 Actually, yes — homemade cinnamon rolls that can be ready to go in just 1 hour! ♡

We’re talkin’ bakery-style cinnamon rolls made with the softest, chewiest, lightly-golden dough, an irresistible buttery cinnamon-sugar swirl filling, and your choice of icing (either traditional or cream cheese icing, you pick!) generously drizzled on top.  They are surprisingly easy to make and guaranteed to fill your home with the yummiest, coziest, hygge-ist vibes as they bake.  And once that warm pan emerges from the oven, everyone who has tried these cinnamon rolls agrees that they are downright irresistible.

So this weekend, I thought I would bump this cinnamon roll recipe back to the top of the site since it seems like we could also use some extra comfort food in our lives right now.  If you’re new to working with yeast and homemade dough, please don’t be intimidated at all!  I promise to walk you through each step of the process with clear instructions, and we also have a step-by-step video to give you a visual.  I’ve also updated the recipe below with options to either make the dough either by hand or use the help of a stand mixer.  Plus I’ve included two different icing options so that you can choose your favorite!

I’m telling you, these cinnamon rolls are simply the best.  So grab your rolling pin, and let’s make a batch!

Alright, before we get to the recipe, let’s talk ingredients.  To make the best cinnamon rolls, you will need:

I have also included two different cinnamon roll icing options for you to choose from, whose ingredients include: Full instructions are included in the recipe below.  But as a brief overview, to make this easy cinnamon rolls recipe we will simply: Feel free to play around with this recipe and customize it however you might like!  For example, feel free to… Looking for more delicious breakfast or brunch inspiration?  Here are a few of my favorite breakfast recipes… 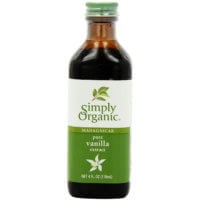 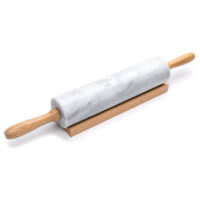 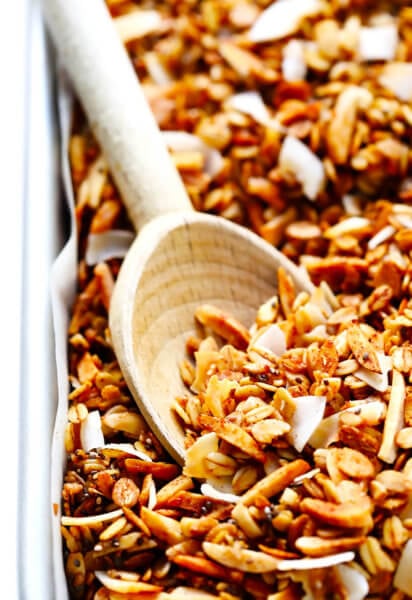 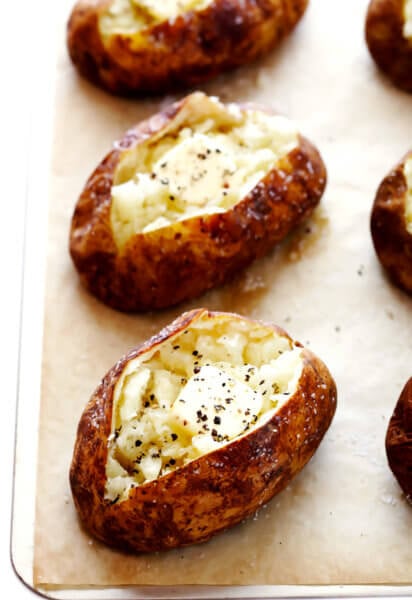 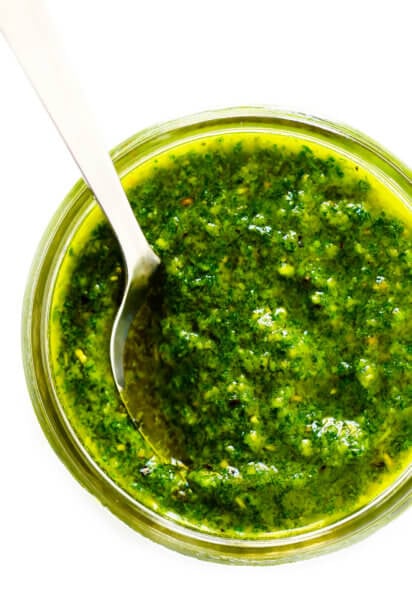 How To Make Pesto