Alright, friends.  I know that it’s the second week of November, so I should be posting Thanksgiving recipes galore.  But I’m not quite feeling the turkey and pumpkin pie cravings yet.  So I decided to dedicate an entire week to another highly-requested topic on the blog:

Ever since I posted my 5-Ingredient White Chicken Chili recipe, you all have (a) turned it into the highest-traffic recipe on the blog right now and (b) been emailing with requests for more recipes like it.  So I decided to take the challenge and put on my “minimalist” ingredient hat and see if I could simplify five classic soups.  It definitely took a bit of trial and error, but I’m happy to say that there are now five delicious 5-ingredient soups coming your way this week. Can you guess the 5 ingredients? I initially planned to make the soup using canned black beans (although you could substitute fresh if you plan ahead and soak them overnight), salsa, cumin, fresh cilantro and vegetable broth.  But once I stirred in the first four ingredients and gave it a taste, I realized that the soup was actually nice and thick and well-seasoned even without the vegetable broth!

Granted, I used the entire cans of beans, including the liquid — which is simply water and salt and perfectly safe to eat (and a perfect thickener for soup!).  But if you’re one of those folks who insists on draining your beans, hakuna matata.  Just add in an extra cup of vegetable or chicken broth.

So since I still had an ingredient to spare, I added in a little bit of minced garlic, since I seem convinced (along with Monica on Friends) that everything tastes better with a little extra garlic.  ;) In the name of a true 20-minute meal, I opted to use store-bought salsa.  If anyone is looking for a recommendation, I love the national brand Herdez.  Their “Caesera” salsa (available in mild, medium or hot) always work well in recipes, as well as my favorite of theirs — Chipotle.  It’s probably the most widely-available brand that I like so far, and it’s also some of the most affordable. All in all, this recipe turned out to be a delicious start to our 5 Ingredient Soup Week on the blog.  Stay tuned for a new quick and easy recipe each day this week! This 5-Ingredient Black Bean Soup is full of great flavor, and ready to go in just 20 minutes!

Be sure to check out my other 5-ingredient soup recipes too! 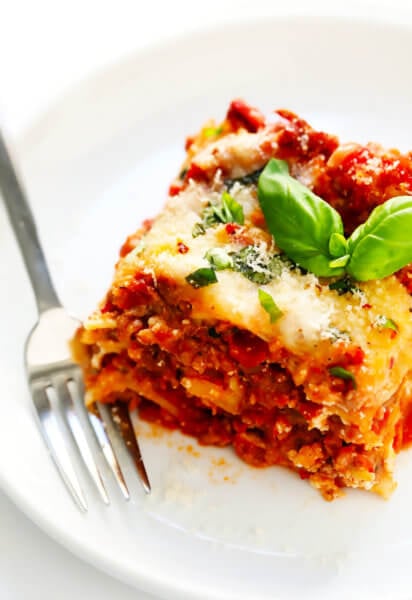 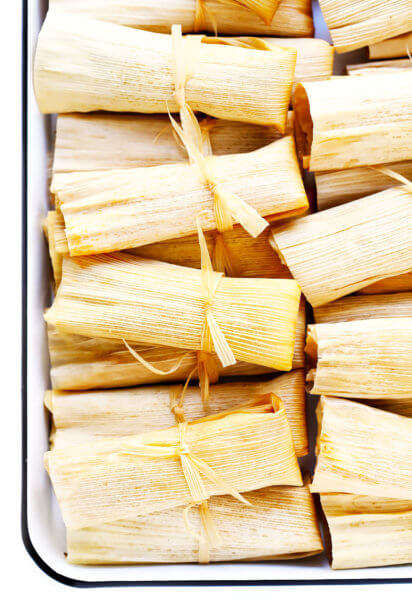 How To Make Tamales