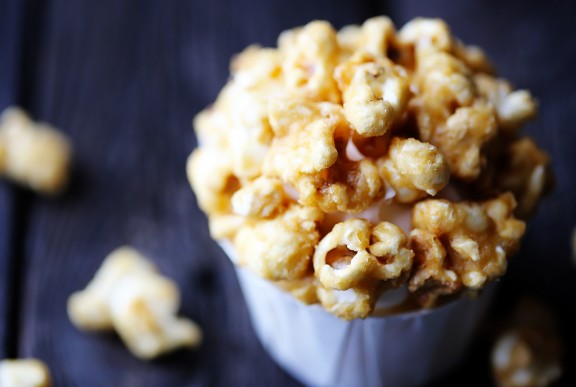 When my friend Maux emailed to invite a big group of friends over to watch the Golden Globes, I wrote back that I would happily bring some treats. As I was sitting there munching away on the homemade caramel corn (that I can’t seem to stop making), the idea suddenly occurred to me — what about caramel corn cupcakes???

Years ago for a big album release party, I had made hundreds of vanilla cupcakes with a salted caramel buttercream that were pretty much to die for. So why not top them with the extra sweet and salty crunch of some caramel corn?!? Of course, once I checked online, I found that I wasn’t the first to have the idea. But I still thought it seemed like a recipe match made in heaven!

The bummer was that I had to sit and wait for a few weeks until our Golden Globes party before finally getting to try out the idea. And of course, that involved making another batch of homemade caramel corn — such a bummer. ;)  But I have to tell you, once I finally got to make them, these cupcakes made me so happy! As in, I kept catching myself just grinning while making them. There was something so fun about slathering on the frosting and then layering each cupcake up with as much caramel corn as I could fit. So fun. And SO tasty.

So if you’re looking for a fun dessert for the Oscar’s, the Grammy’s, the Tony’s, or any other awards show that you love, these will definitely be popular with adults and kiddos alike! And if you’re tuning into the Oscar’s, be sure to check out all of our great movie reviews and fun facts at Gimme Some Film!

What are you making for the Academy Awards this year? 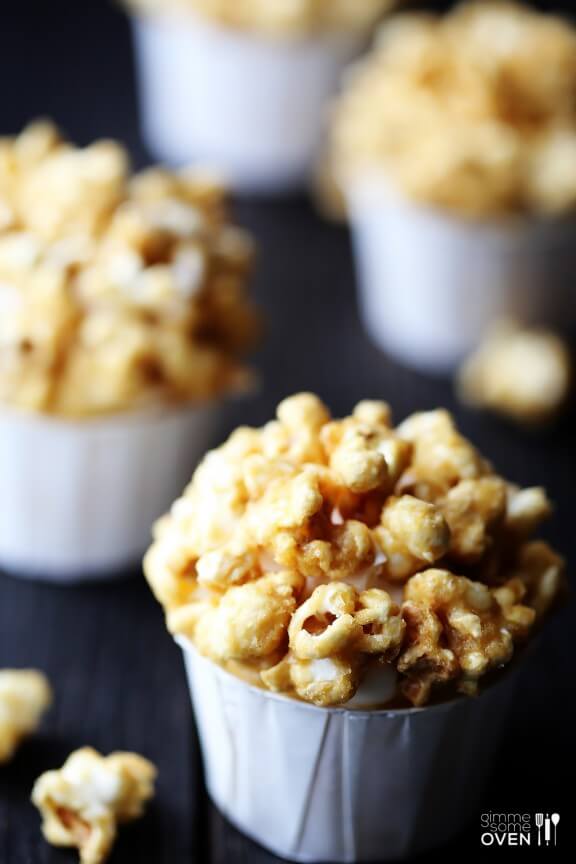 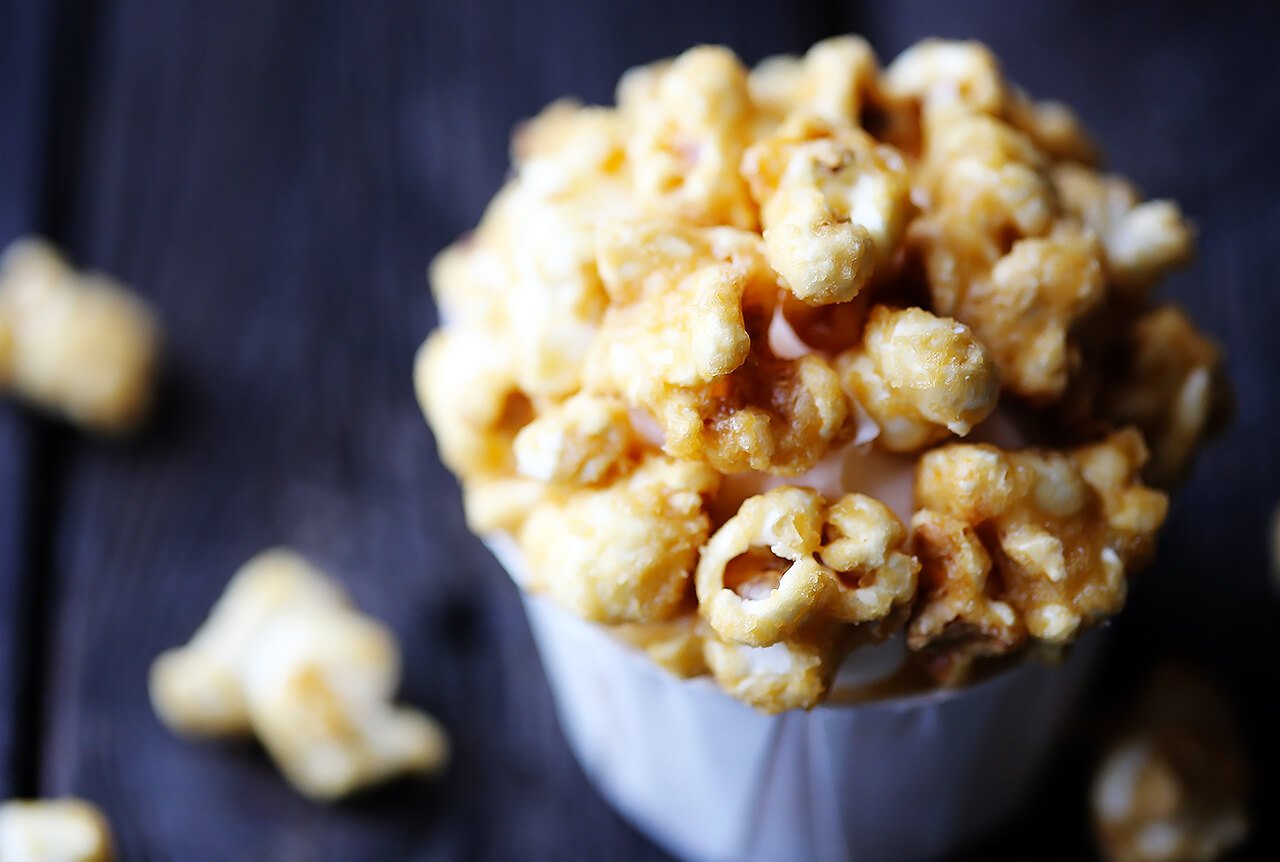 For The Caramel Buttercream Frosting:

To Make The Cupcakes:

To Make The Frosting: 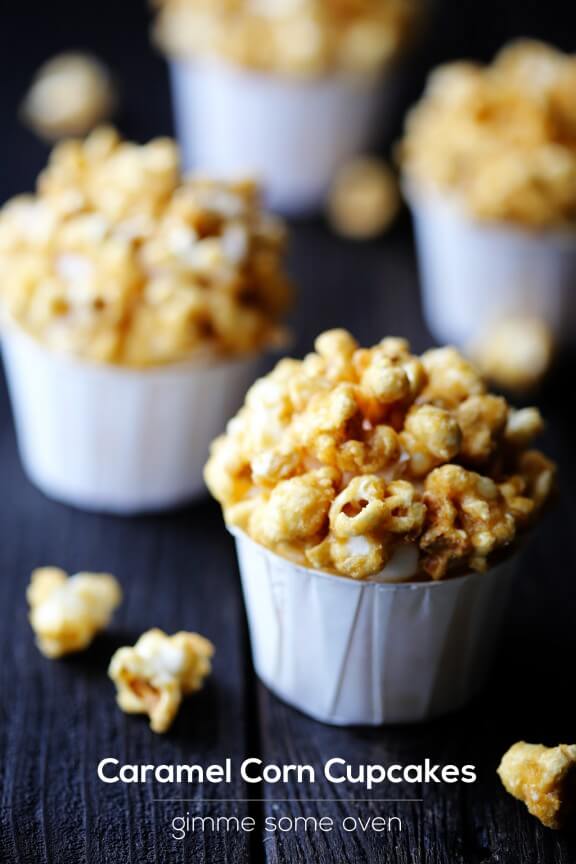 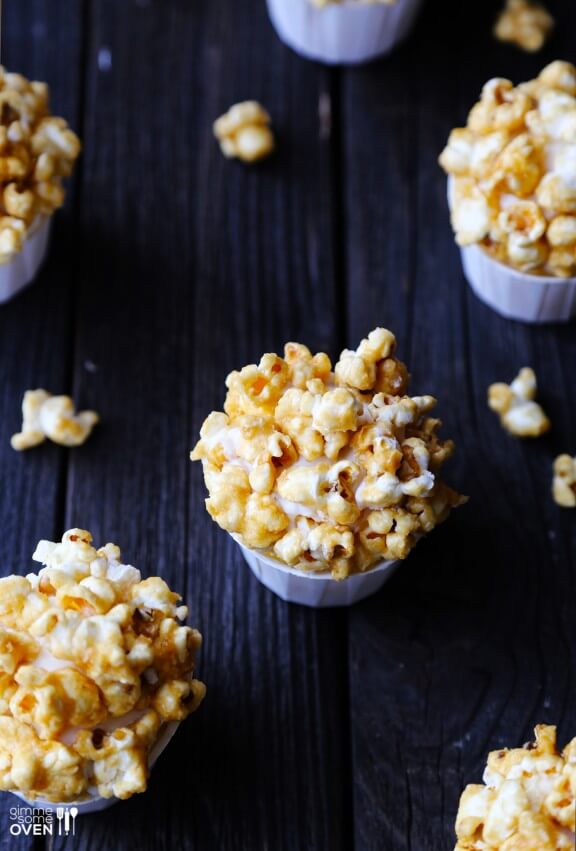 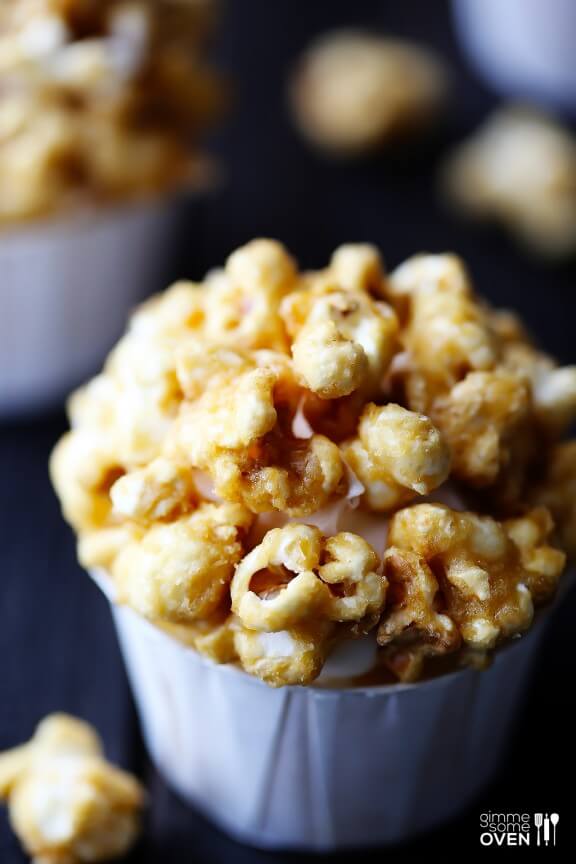 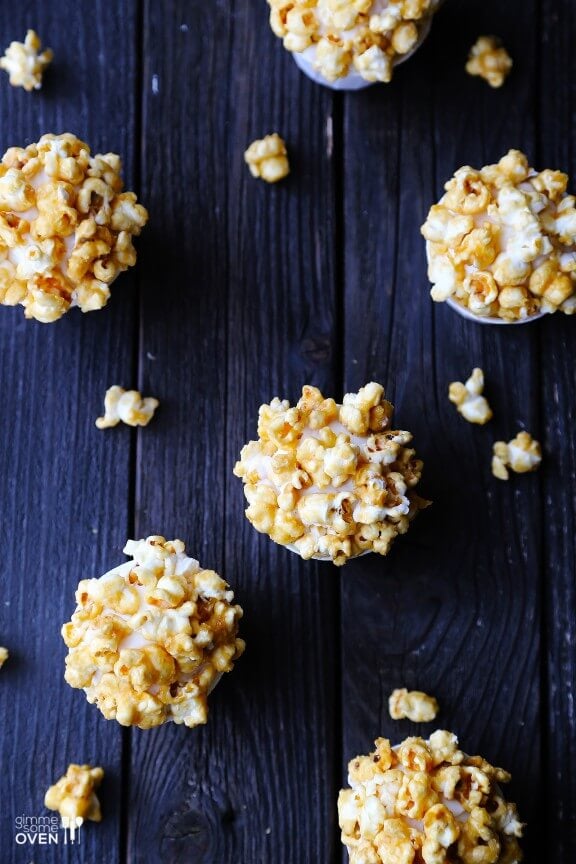 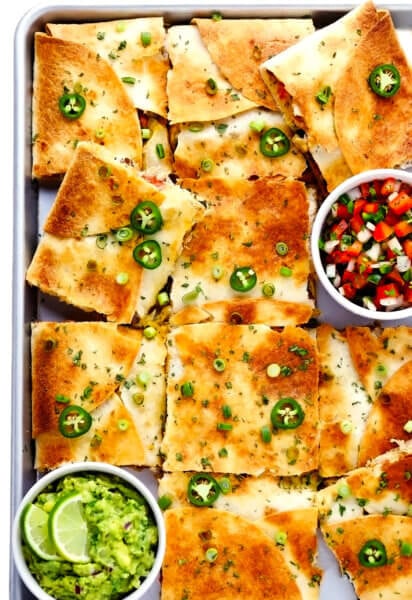 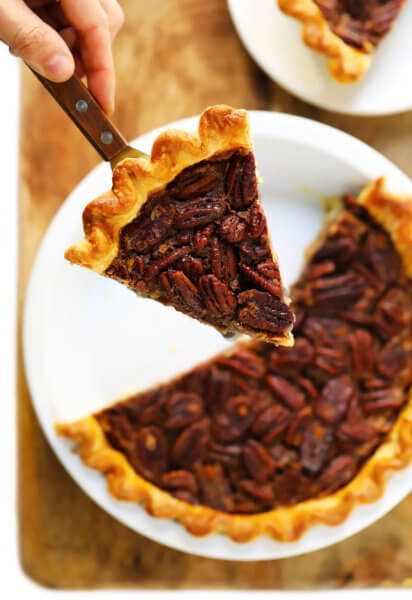 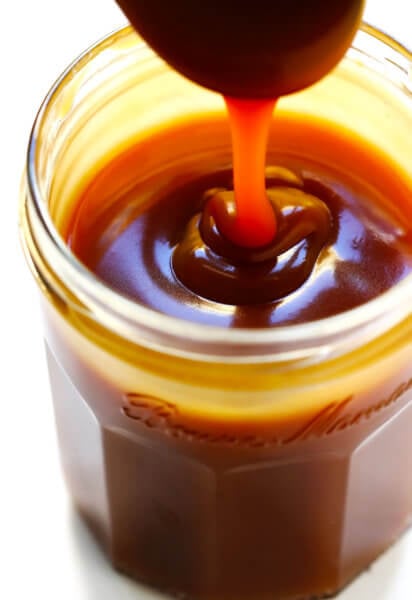