Lincoln at Gettysburg and Beyond 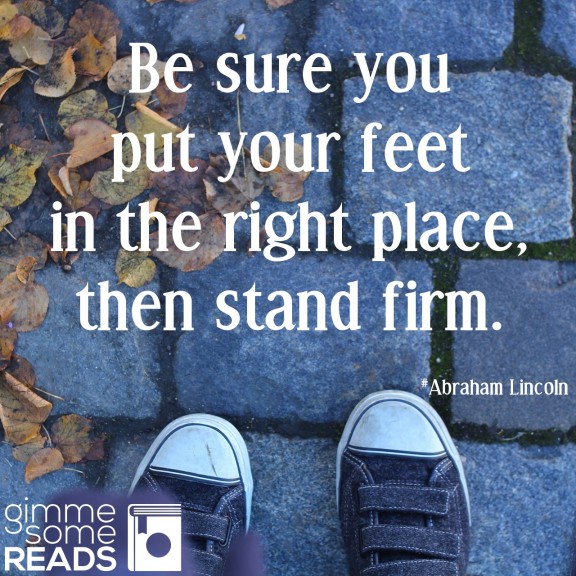 “Four score and seven years ago” — an opening line that immediately sends my mind searching for the next phrase of that brief speech that Abraham Lincoln spoke over the crowds at Gettysburg on November 19, 1863.

I am excited to see the new film, Lincoln, which, as Sarah mentioned on Gimme Some Film, opens in theatres today. I remember in grade school having to memorize the Gettysburg Address and even then being able to recognise its beauty — how in such a short piece, it carries the weight of fine poetry.

What I didn’t know then, was that Lincoln was asked to briefly dedicate the ground (probably one of those ‘officialize this, you being the President and all’ things) after Edward Everett gave the central speech. Wow — to think this was just the brief follow up, a few final words for the day. It seemed like teachers were always undermining the effect, explaining that Lincoln didn’t have a great voice (he was no James Earl Jones, who could make a cereal box sound like a great piece of literature) as if it lessened the Address somehow. Yet, even if that’s true, I wonder if on a day like that one in November 1863, hearing a shaky voice you couldn’t quite make out, say words such as these —

“…we can not dedicate, we can not consecrate, we can not hallow this ground. The brave men, living and dead, who struggled here, have consecrated it, far above our poor power to add or detract. The world will little note, nor long remember what we say here, but it can never forget what they did here.”

I wonder if their power might sink in slowly and last longer. Perhaps one phrase sticking out to you, while another stuck with your friend. People comparing notes as they walked to their cars, piecing together the bits they heard, trying hard to remember, because there was a weight to those words. As brief as they were, they held something true. And if the voice that spoke them was weak or sounded a bit rough on the ears, maybe that meant the truth that voice spoke was available to the weak, and the rough. Maybe those words were “of the people, by the people, and for the people”. 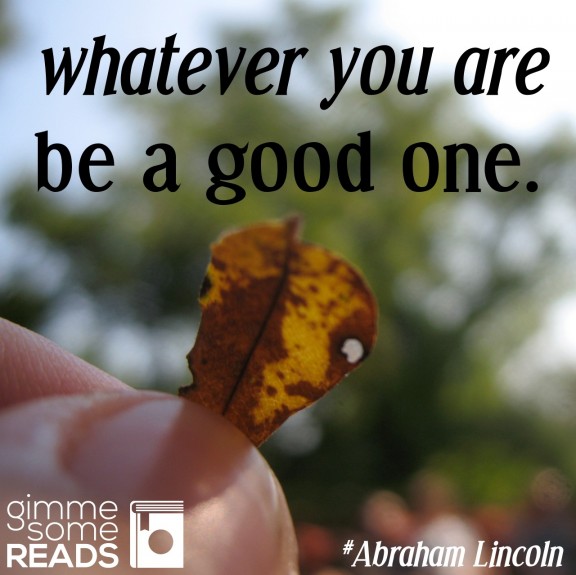 Over the years I’ve come across many quotes by Lincoln — funny, inspirational, convicting. Even if some of them are misattributed to him, if but two are three are really his words, he is a man worth knowing, from his honest everydayness (and love of reading!) —

“I never did like to work, and I don’t deny it. I’d rather read, tell stories, crack jokes, talk, laugh — anything but work.”

to his desire to see the good in others — “I don’t like that man. I must get to know him better.” I look forward to seeing the movie, in the next few weeks, and maybe catching a further glimpse of the man he was.

do you have a favourite Lincoln quote?
do you still have the Gettysburg Address memorized?

4 comments on “Lincoln at Gettysburg and Beyond”