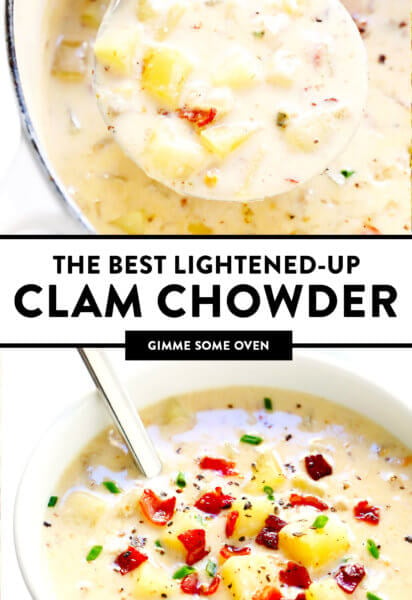 This delicious New England Clam Chowder recipe is lightened up a bit with a few simple tweaks, yet still just as creamy, hearty and delicious as ever! 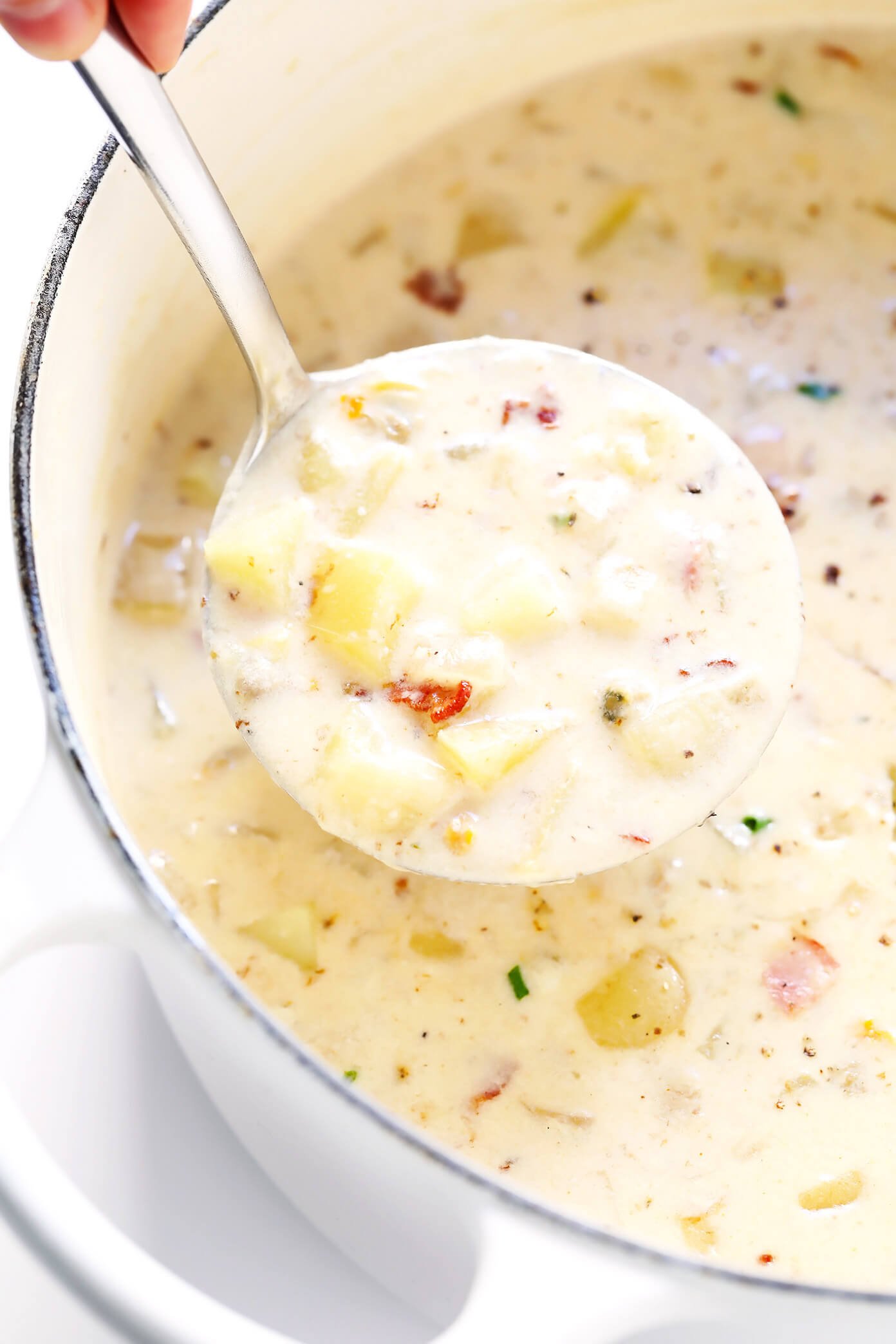 Back in the days when I used to work long days hidden away in a basement cubicle, escaping out into the sunshine each afternoon during my lunch break was an absolute must. Granted, I was fresh out of college and working in a non-prof job, so going out for pricey lunches day after day was out of the question. But I did manage to scout out a pretty delicious list of $5 lunches in the neighborhood that my coworkers and I loved to hit up on occasion. And one that I especially looked forward to was Thursdays at Panera, also known back then as…

Oh my goodness, I absolutely adore a good bowl of creamy New England clam chowder. And for many years, a nice little affordable cup of soup at Panera was one of the lunch hour highlights of my week. Until — of course — I caught a glimpse of the nutrition facts one day and realized just how much heavy cream goes into the real deal. To be sure, it’s delicious. But I figured I could do better.

So I went home and decided to try making a lightened-up version  of my own, and the result was this delicious recipe below. The soup is just as thick and creamy and flavorful as ever, but it’s made with a lightened-up milk base that can either be thickened with a roux or just by pureeing some of the potatoes. So no heavy cream is needed! And bonus — the homemade version is considerably cheaper than anything you can order out at a restaurant.

So to those of you who love a good New England clam chowder day as much as I do, I highly recommend giving this one a try. ♡ 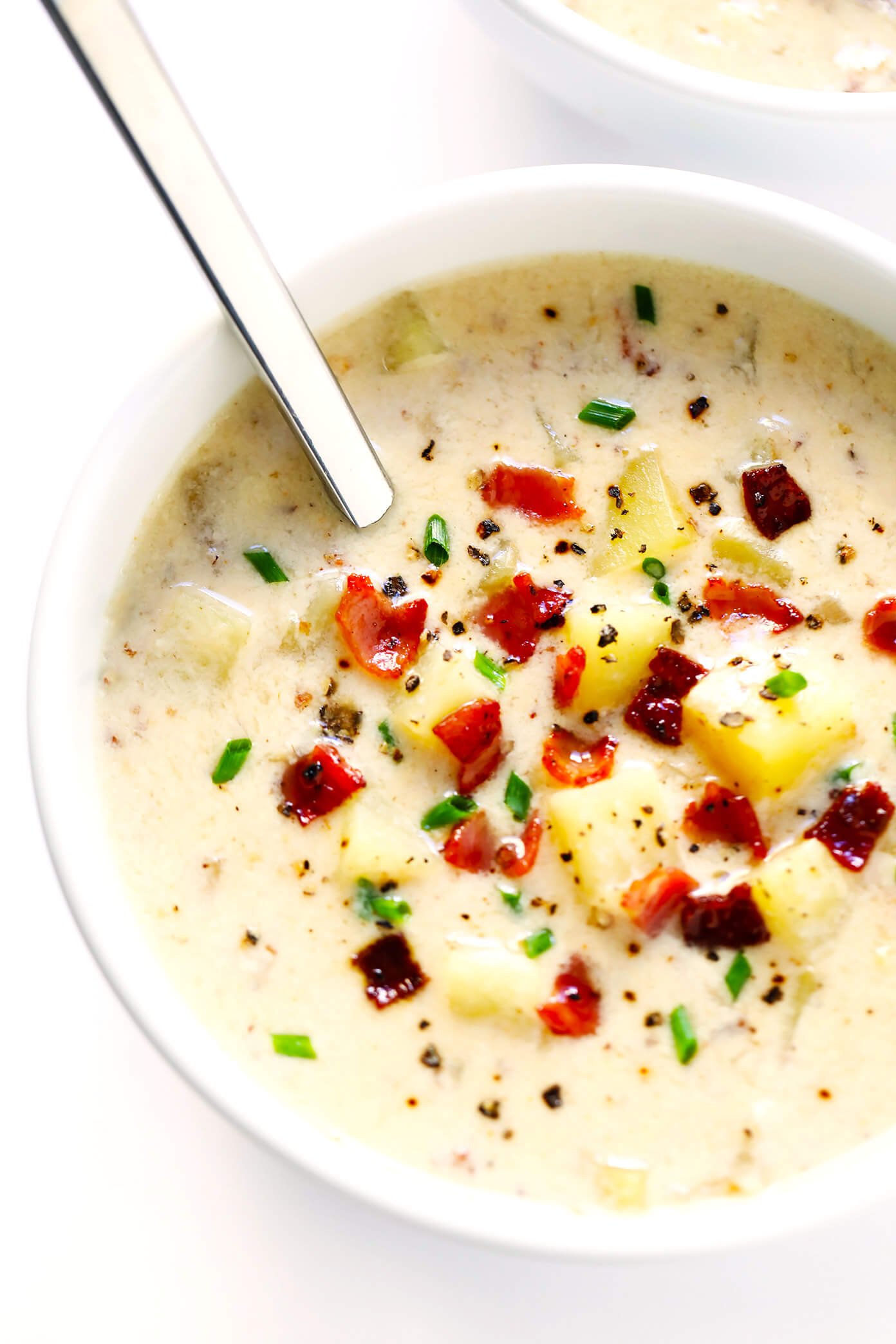 Here’s what you need to make this New England clam chowder recipe:

Plus whatever toppings you love. I like adding in some fresh chives or green onions, a dash of hot sauce, or some oyster crackers. That said, a nice slice of crusty bread (or a bread bowl) is also delicious with clam chowder. 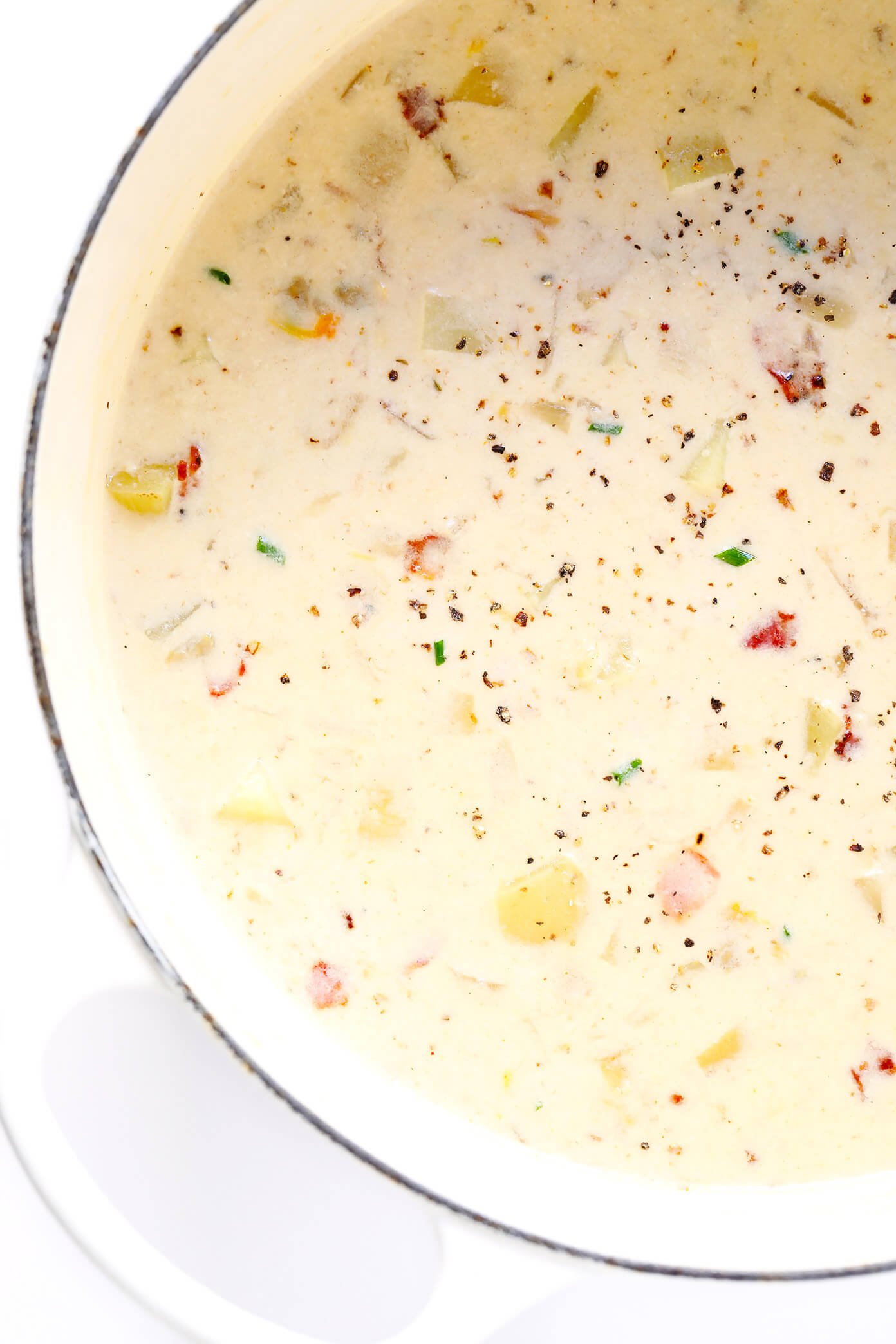 How To Make Clam Chowder: 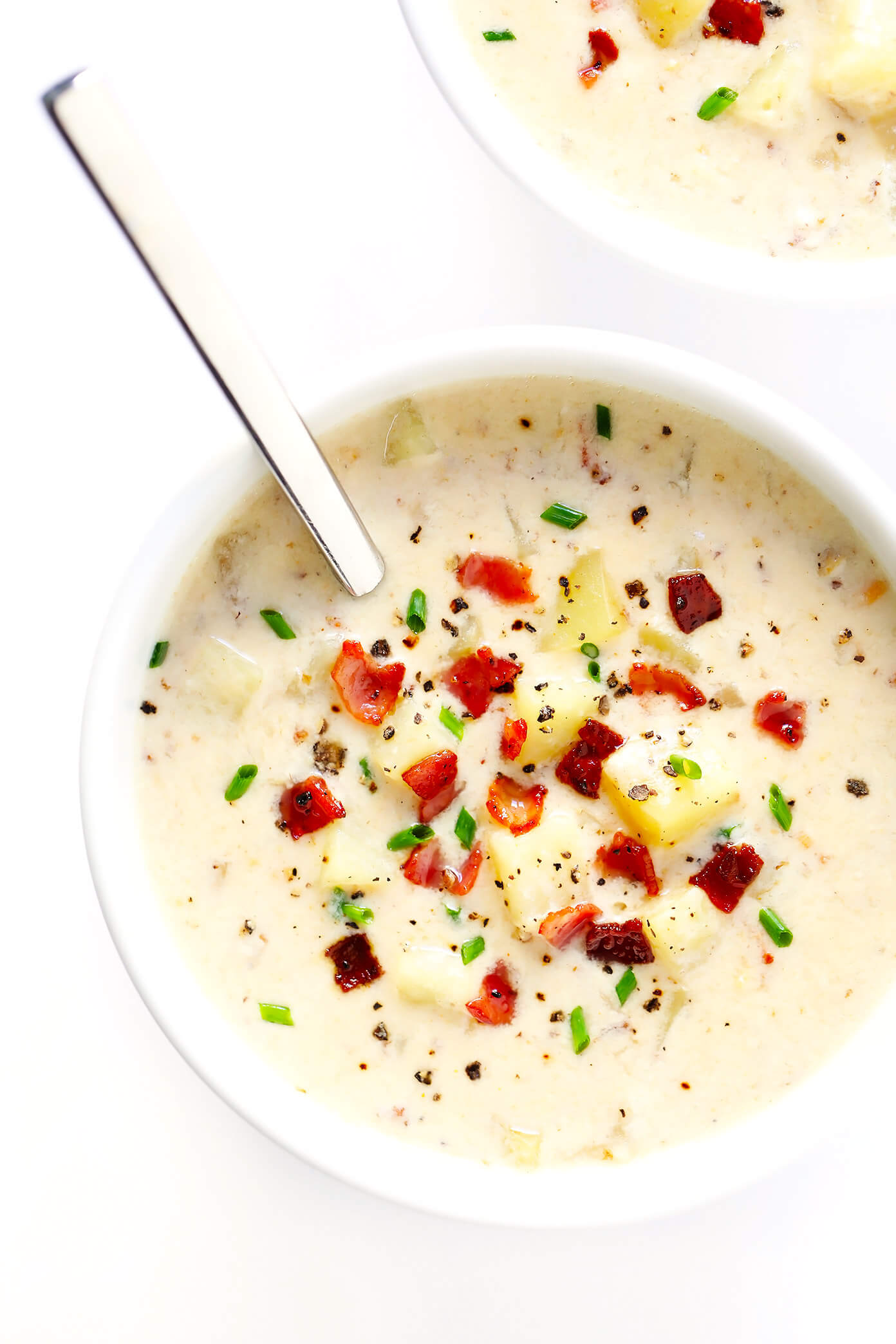 If you would like to make some changes to this clam chowder soup, feel free to:

What To Serve With This Soup:

Here are some side dishes that I’d recommend with this soup!

This delicious New England Clam Chowder recipe is lightened up a bit with a few simple tweaks, yet still just as creamy, hearty and delicious as ever!

*Feel free to omit the flour and 1 tablespoon of the bacon grease if you would like to lighten this soup up a bit.  And instead, to thicken the soup, simply mash or puree some of the potatoes before adding in the clams. 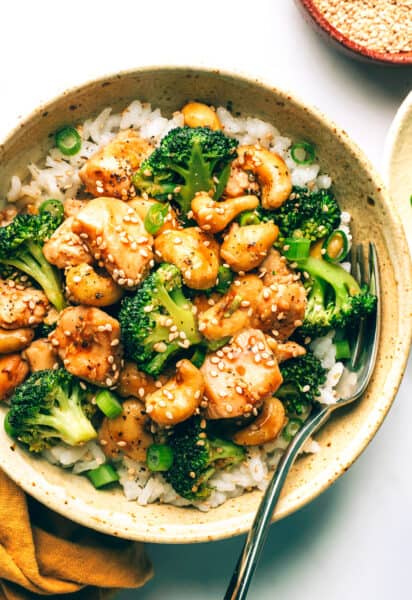 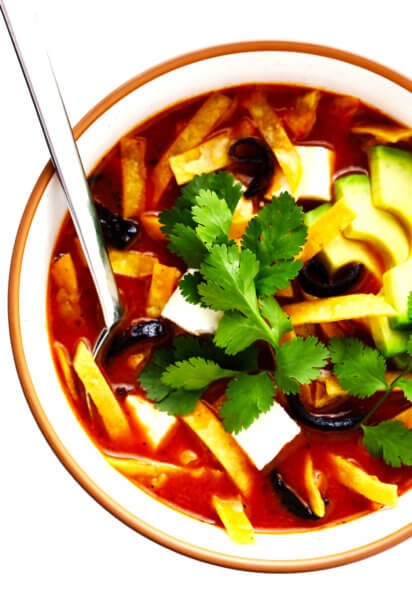 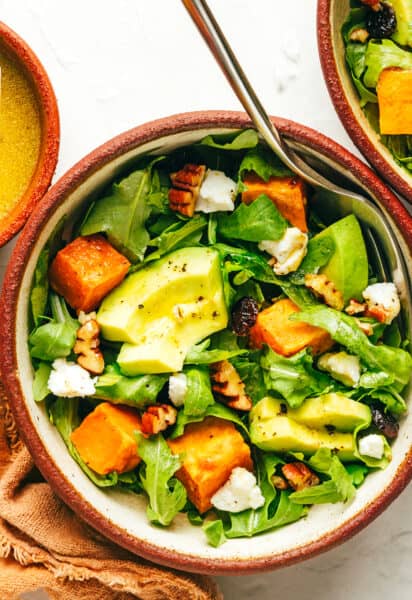