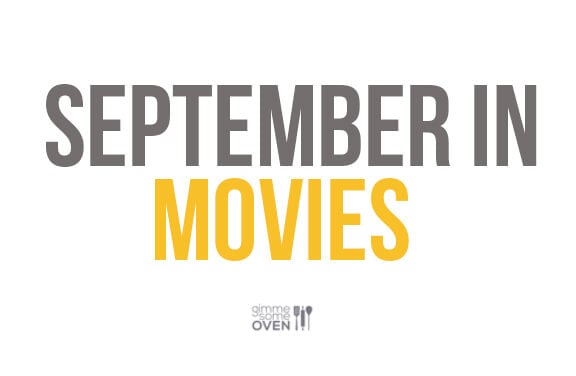 How many of you went to see a movie on Labor Day?  See anything good??  Well if you’re looking for more good films to see as the weather cools down this month, our film contributor Sarah is sharing some great recommendations today.

Other countries. Other conflicts. Other characters. Other crises.

One thing I love about film is that it gives me a chance to be immersed in the world of the Other. Sometimes people talk about these two-hour flights to another world as escapism. I think they’re better labeled as mini exercises in empathy. Through the filmmaker’s lens, we get to see through the eyes of someone different than us. We get to picture the world from another point of view. We get to try on perspectives and weigh them against our own. We might even have our minds changed and our hearts engaged.

In September, try these fascinating movies coming soon on for size and see what they do to your own story. 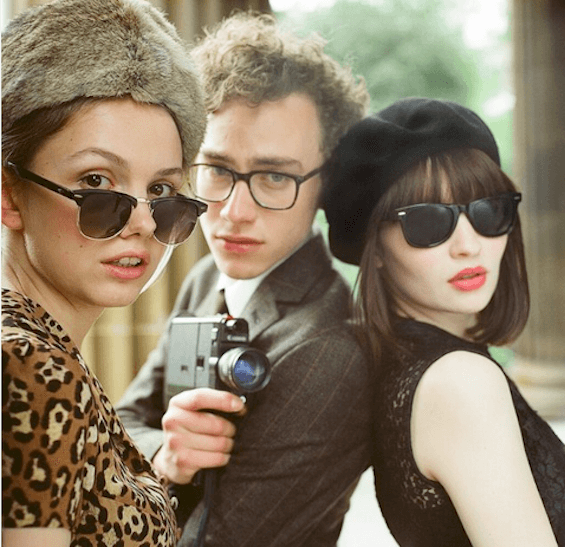 Already on its way to being a cult favorite with indie music lovers everywhere, God Help the Girl is the first film from Stuart Murdoch, of Belle and Sebastian. I wasn’t the biggest fan when I first saw this (I admit it) charming musical back in January. I was tired. It was chirpy. I think I was mentally pushing it away like I try to fend off my golden retriever’s attempts to wake me up from a nap with sheer cuteness. But the film has depth beyond it’s twee sheen. It takes you back to teenager dreams, angst, and rebellion. It makes you remember what it was like to stand at the edge of Real Life and decide if you were going to run and hide or dive in with all you’ve got. It’s worth a watch…and a listen! 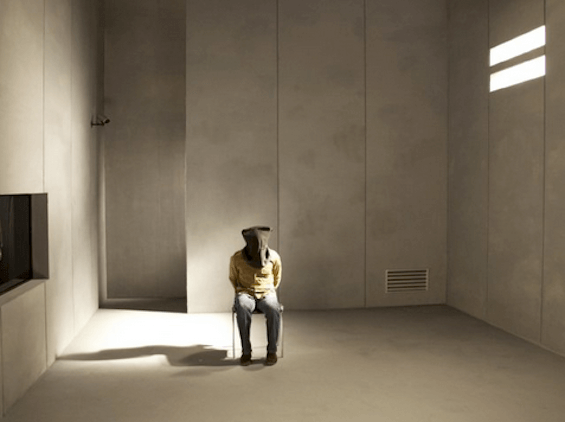 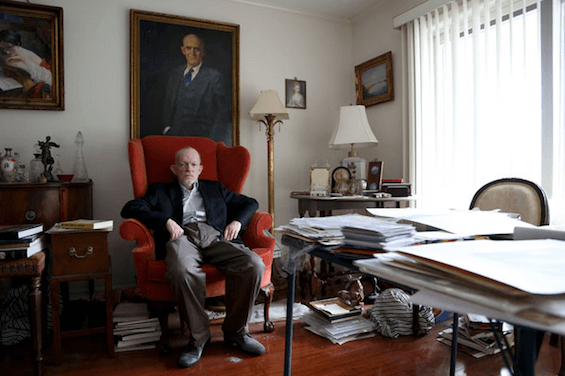 Mark Landis in the documentary Art and Craft.

I saw Art & Craft at a secret pre-screening this winter, and it killed me to not blog about it right away. It’s a nuanced, poignant character study of a one-of-a-kind man. Mark Landis is an art forger. An extremely talented one. Even more rare than his skill is his motivation for deceit. The filmmakers tease out the reasons behind Mark’s meticulously dishonest life while recording his illegal exploits. It’s a fascinating trip down the forgery rabbit hole that will leave you questioning the role of originality in art and sympathizing with Mark…and those left in the wake of his obsessive copying. 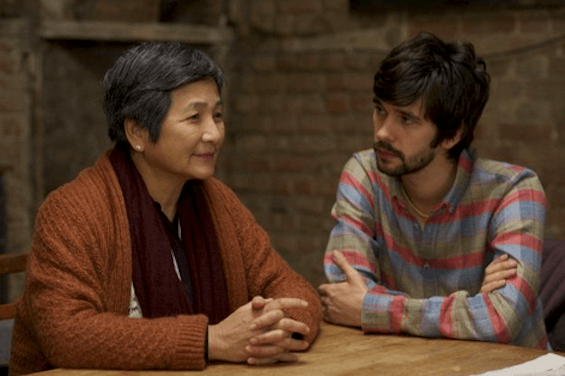 Lilting is an intimate, poetic love story on multiple levels. In flashbacks, we see the idyllic life Kai and Richard built together. In present tense, we see Richard trying to build a friendship with Junn, Kai’s mother. Throughout the film, we sense the affection the filmmaker has for relationships that overcome barriers—of language, of culture, of expectations, of time. As you watch Junn and Richard’s attempts at connection, you’ll start to see some parallels to your own family’s drama, whatever it may be. It’s a gently told morality tale with the lesson “talk to each other” at its heart. A valuable lesson indeed.

What films have changed the way you see the world recently?

4 comments on “September In Movies”